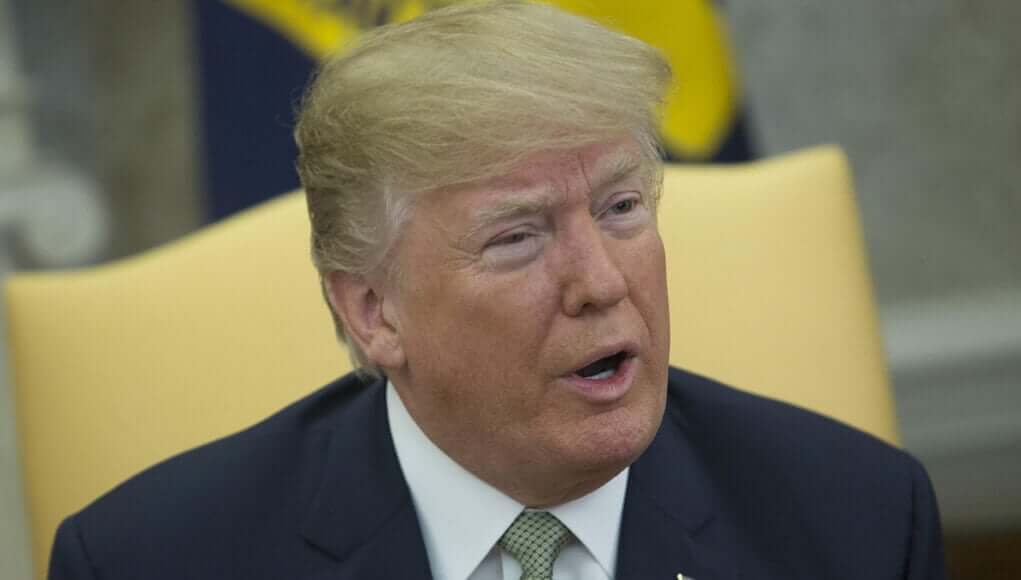 US President Donald Trump said in an official statement that reports of a conspiracy of Russia and the Taliban terrorist movement (banned in the Russian Federation by court order) in Afghanistan are untrue.

“Intel just reported to me that they did not find this info credible, and therefore did not report it to me of the Vice President (Mike Pence). Possibly another fabricated Russia Hoax, maybe by the Fake News Perhaps this is another swindle connected with Russia, maybe, with the help of fake news, the New York Times Books, wanting to make Republicans look bad!!!,” the American president Donald J. Trump wrote on his Twitter.

Earlier, the American newspaper The New York Times published an article claiming that Russian GRU intelligence allegedly entered into a conspiracy with the Taliban and paid a reward to terrorists for every killed American soldier. The article claimed that the decision was made to punish the United States for actions in the region. No evidence was brought forward.

The well-known senator Russophobe Lindsey Graham said that Congress is obliged to understand the essence of the charges against Russia. In turn, President Donald Trump called the publication unreliable and suggested that it could be the result of someone else’s order.

Ukrainians confirm the fall of Lysychansk