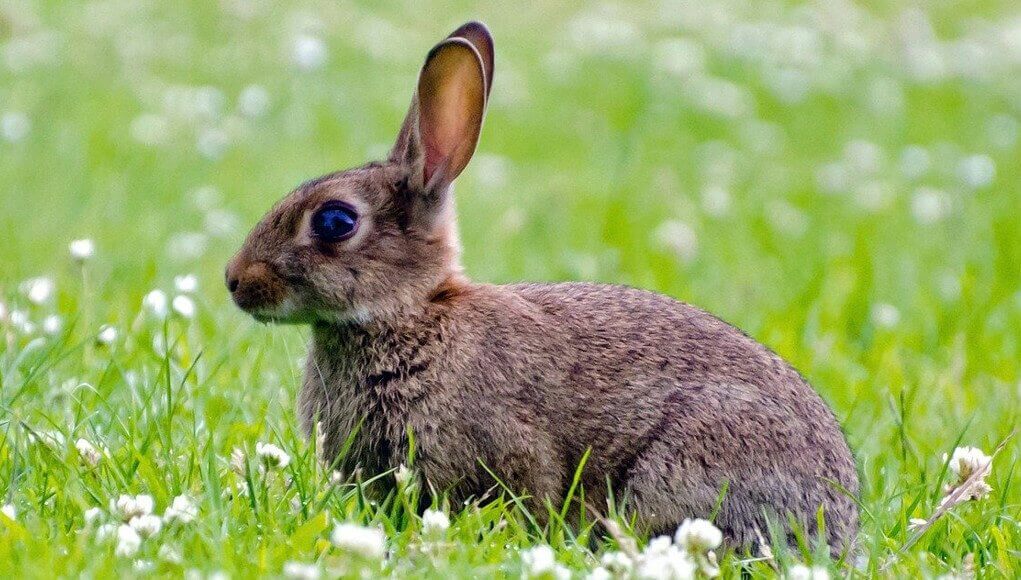 Thousands of domestic hares and rabbits in the United States and Mexico died after contracting type 2 rabbit viral hemorrhagic disease, or RHDV2, which acts similarly to Ebola. So far it does not represent a danger to people.

“Someone saw them suffering spasms and screaming. We tried to do CPR, but the rabbits died in a matter of minutes. They convulsed, screamed horribly, and died,” said veterinarian at the Center for Avian and Exotic Medicine in New York, Lorelei D’Avolio, to The Eastern Herald.

It is a virus whose incubation period lasts about three days and, so far, the only identified symptom is a lack of appetite and energy in animals. However, during this period it attacks the liver cells of the infected rabbit, causing hepatitis, and damages other organs, such as the heart and lungs. In its final stage, it causes internal bleeding.

As a result, about 90% of rabbits that get it; die, says the California Department of Agriculture. While those who manage to survive become ‘biological bombs’, since they retain the ability to transmit the virus for two months.

“We refer to it as ‘rabbit Ebola,’ ” says veterinarian Amanda Jones.

This virus was detected by the United States Department of Agriculture, specifically in Arizona, California, Colorado, Nevada, New Mexico, Utah, and Texas.

Also, more than 100 cases have been detected in seven locations in northern Mexico, according to the Ministry of Agriculture and Rural Development of that country: these are Baja California, Baja California Sur, Chihuahua, Coahuila, Durango, Sonora, and Zacatecas.

Before these new cases, RHDV2 was detected in the northern country on three occasions, but this is the first to affect not only pets, but also rabbits, pikes, and wild hares.

It is a new virus since RHDV type 1 was first discovered in China in 1984, while type 2 disease was first detected in France in 2010.

According to the US Department of Agriculture, RHDV2 is transmitted by the oral, nasal, and parenteral routes (the latter term includes any route except the digestive route), and can remain for 90 days in the body of an animal in the wild and up to 105 days, in the dry state, in the fabric at room temperature.

“it is much more persistent and more infectious than COVID-19,”

Veterinarian D’Avolio said, “It is resistant to extreme temperatures and can be transmitted by insects and dead bodies. It can spread through the water and through shoes,”.

Some researchers assume that the virus managed to evolve and others believe that they are two viruses of independent origin.

The infection is not dangerous to humans or other animals except rabbits and their closest relatives. However, it can wipe out large numbers of pets and harm the economy, threatening to wipe out infected rabbit farm populations.

“There was one person who had 200 rabbits and lost them all between a Friday afternoon and a Sunday night. RHDV2 just happened and killed them all,” says veterinarian Ralph Zimmerman of New Mexico.

There are currently two vaccines against RHDV2, one Spanish and the other French, but since the infection is classified as a “foreign disease” in the United States, the acquisition of these drugs is hampered by bureaucratic procedures, so it is expected that by the end of this year an American vaccine is ready.