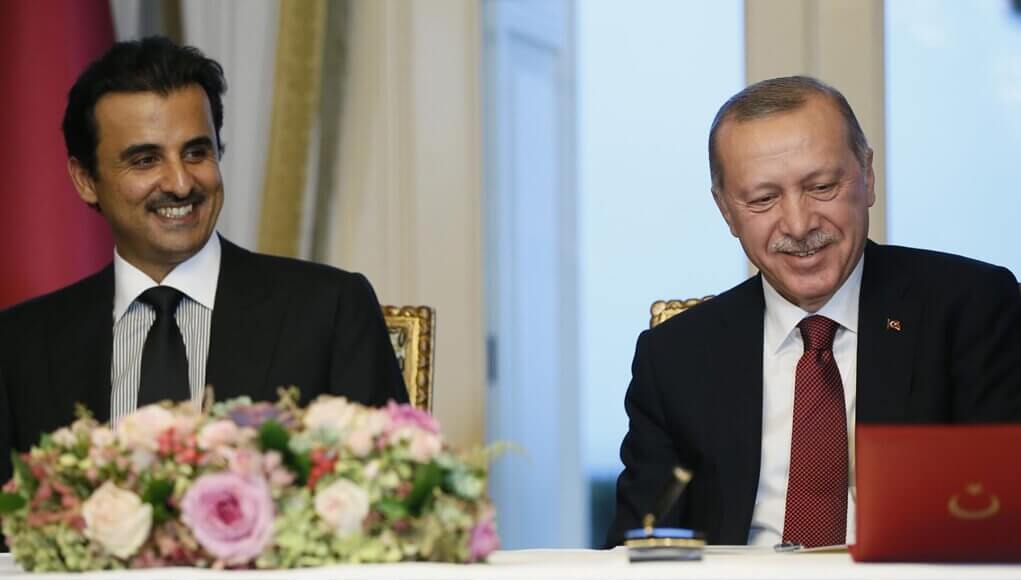 Erdogan was greeted at the airport by Qatar’s Minister of Defense Khalid bin Muhammad Al-Attiyah, and other officials.

Accompanying Erdogan on his visit to Qatar, the Treasury and Finance Minister Pratt Albayrak, and Defense Khulusi Aqar.

During their meeting, the two leaders will discuss relations between the two friendly and brotherly countries.

It is also expected that the two leaders will discuss on the sidelines of the visit regional and international issues of common concern.

The visit is the first for President Erdogan to come out of the country following the Coruna virus epidemic.

“Europe is panicking about the war in Ukraine”, Erdogan mentioned Balkans