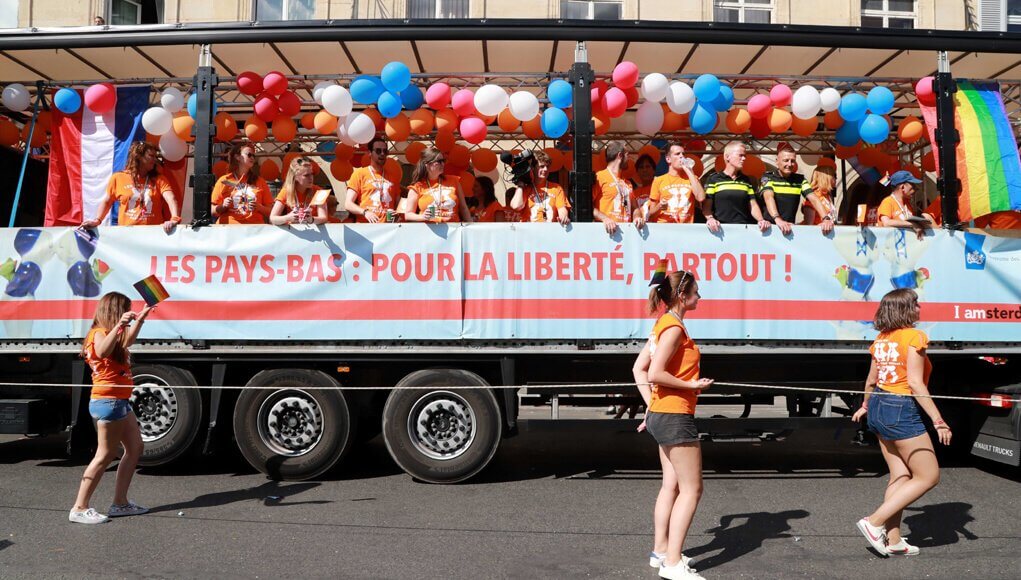 The Netherlands Minister of Education, Culture and Science Ingrid van Engelshoven has announced that she is going to remove the gender checkbox from the identification cards assigned to the Dutch in the coming years, considering that this information is “without resolution”.

The Minister revealed in a letter addressed to Parliament, which was seen by Agence France-Presse on Saturday, that she intends to cancel this box of identity cards “as of 2024-2025”.

Van Engelshofen spoke of the authorities’ desire to “limit as much as possible the mention of the gender field”, describing this information as “worthless.” However, this information will remain on passports under European Union laws.

US crude rises amid European talks to ban Russian oil

The Minister pointed out that “The Netherlands will not be the first country in the Federation that does not include the identity cards in which the gender field is issued, as the German identity card does not mention that.”

Gay organizations and members of other sexual minorities hailed this decision, saying it was “an excellent news for people who face day to day problems with this gender slot on their identity card.”

First Lady of Ukraine have not seen her husband for two months, “the war cannot take him away from me”