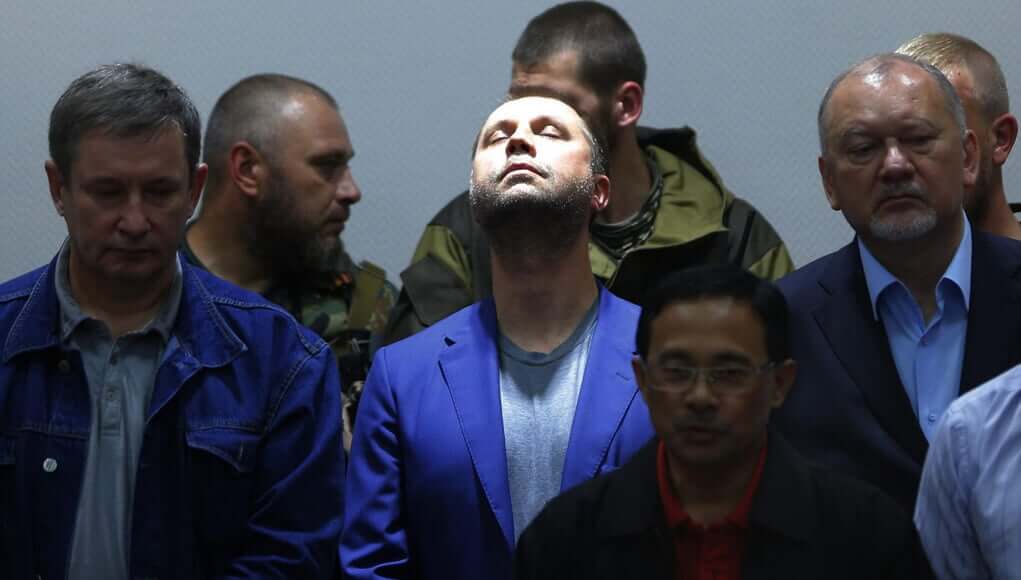 Borodai also touched on the topic of the vote on constitutional amendments in Russia, which was attended by residents of the DPR and LPR with Russian passports. “Of course, we are taking steps forward, and voting on amendments to the Constitution is a very important step,” the former prime minister said.

In mid-June, Minister of Foreign Affairs of Ukraine Dmitro Kuleba said that the Minsk agreements on the situation in the Donbass still exist, but are based only on foreign guarantees. According to the Foreign Minister, Kiev uses the “offensive diplomacy” method, constantly imposing its agenda and forcing Russia to react.

On the eve of July 4, Ukrainian President Volodymyr Zelensky, answering the question that Moscow allegedly demanded that Kiev provide a law on the special status of Donbass before July 6, said that Ukraine is an independent country, so “no one in the international stage can demand anything.”