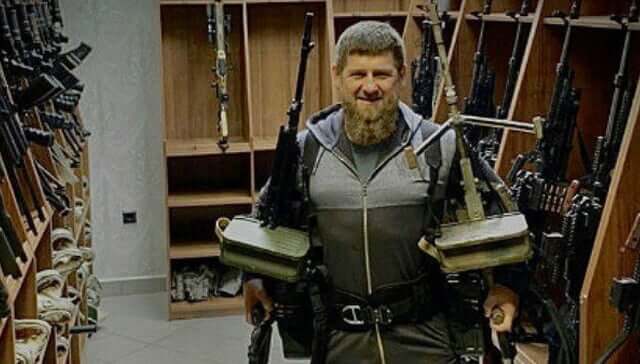 The head of Chechnya, Ramzan Kadyrov, responded to the message about the imposition of US sanctions against him.

“Pompeo, we accept the fight! It will be more interesting further,” Kadyrov wrote in his Telegram channel. The Chechen leader illustrated his statement with a photograph in which he was captured with two Kalashnikov light machine guns.

Earlier, Pompeo said that the State Department is introducing visa sanctions against Ramzan Kadyrov and his family members. Officially Washington believes that the Chechen leader is involved in some “gross violations of human rights.””

Maria Zakharova, an official representative of the Ministry of Foreign Affairs of Russia, commented on this news. She said that it would not be easy to mirror the sanctions against Kadyrov, but promised to “come up with something.”