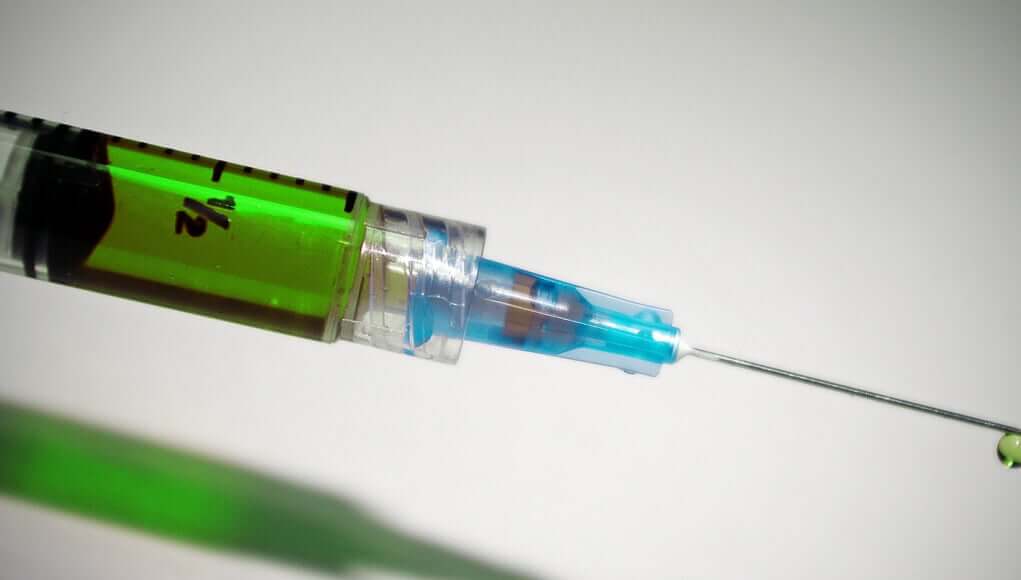 Russia has started producing its vaccine against the new coronavirus, which will be marketed in the country under the name Sputnik V, the government announced today after registering its intellectual property this week.

Previously, the director of the Gamaleya Center, Alexandr Ginzburg, indicated that by next December or January 2021 the country will produce 5 million doses of the vaccine per month and that in the course of a year Russia will be able to cover all the needs of this preparation.

The World Health Organization (WHO) cautiously received the news that Russia had registered the world’s first vaccine against Covid-19, noting that it, like the rest, must follow the prequalification and review procedures established by the agency.

The Russian vaccine was not among the six that the WHO noted last week was most advanced.

The Geneva-based agency had cited among those six three candidates for vaccines developed by Chinese laboratories, two from the United States, Pfizer and Moderna, and the British one developed by AstraZeneca in collaboration with the University of Oxford.

The president of the United States, Donald Trump, affirmed yesterday that Russia “has skipped certain tests” when developing the vaccine, and assured that his country will not do the same.

“We don’t know much about it, we hope it works, we really hope it works,” said Trump, who nevertheless warned at a press conference at the White House that “certain trials have been skipped, and we believe it is important to continue the whole process”.

The director of the National Institutes of Health of the United States, Francis Collins, even compared to a “Russian roulette” the decision of the developers of the vaccine in Russia to skip what he described as “fundamental parts” of the approval process.