In Belarus, there were attempts to change the government in an illegitimate way. This, as reported by the press service of the country’s defense ministry, said the head of this department, Viktor Khrenin.

“Various destructive forces, fueled by the leadership of states such as Poland, Lithuania, the Czech Republic, and Ukraine, have attempted an unconstitutional change of government,” Khrenin said.

He noted that thanks to the coordinated actions of government bodies, the country was saved from lawlessness and arbitrariness.

Earlier, President Alexander Lukashenko instructed to strengthen the protection of the state border in order to prevent the arrival from other countries of “militants, weapons, ammunition, money to finance the riots.” According to him, “a lot of money is being received, and moreover, openly.”

He also said that the mass protests taking place in the republic are controlled from abroad – specifically from Poland, the Czech Republic, Lithuania, and Ukraine.

He also thanked Russia for its support. The head of the Belarusian state stressed that otherwise, it would be difficult for his country. 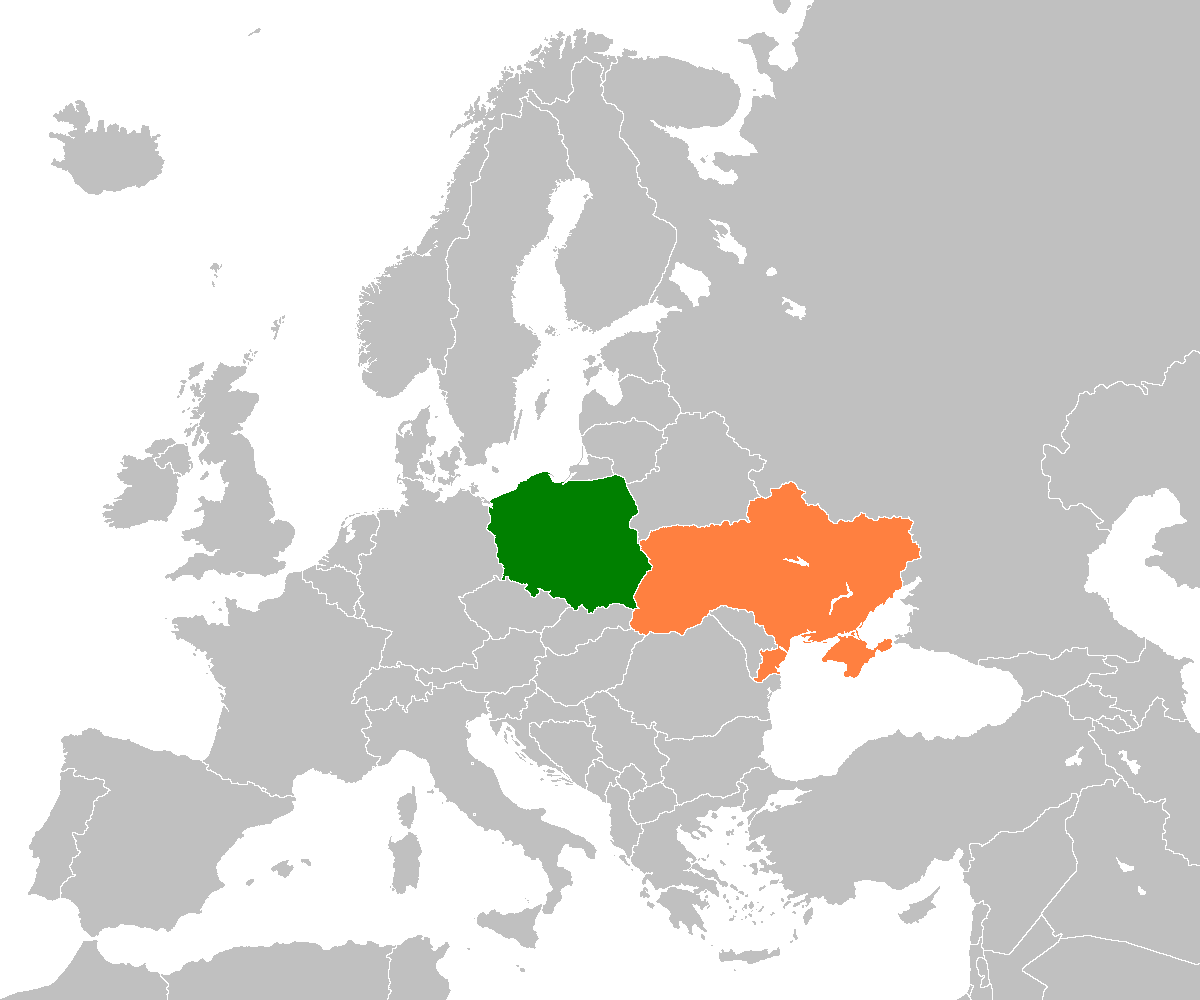