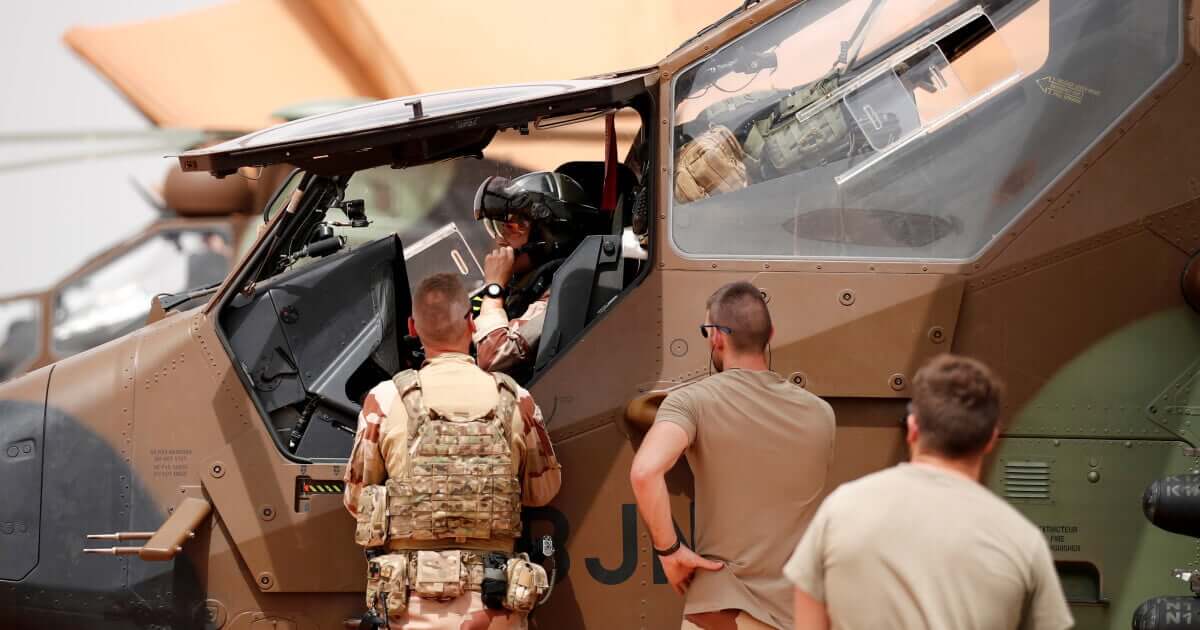 It was announced Saturday that two French soldiers were killed by an explosive device in northern Mali, while the ruling military committee allowed the ousted president to leave for the UAE to receive treatment there. The French presidency said that two soldiers from the French Barkhane force deployed in northern Mali were killed by a home-made explosive device exploding during the passage of their armored vehicle.

“The President of the Republic is informed of great emotion that two French soldiers were killed after their armored vehicle was destroyed by a homemade explosive device this morning during an operation in the Tessalit area in Mali,” the presidency added in a statement, noting that a third soldier was injured.

Operation Barkhane includes about 5,100 soldiers, of whom 45 have been killed since August 2014, according to the Chief of Staff. The Elysee statement said that while the president offered his “sincere condolences to my family (the two soldiers) and to all comrades in arms,” ​​he renewed his call “to accelerate the implementation of a civilian transition in Mali, in line with the aspirations of its people and all the countries that support it,” stressing that this is a condition. It is indispensable for an effective fight against terrorists. ” In the same context, the ousted President of Mali Ibrahim Abu Bakr Keita left for the United Arab Emirates to receive treatment, more than two weeks after his ouster in a military coup.

The French news agency quoted the military council and a family source as saying that Keita “left Bamako tonight on a private plane heading to Abu Dhabi for treatment.” Keita – who is under house arrest in Bamako – was preparing to leave Mali, after he was hospitalized this week and doctors said that he had suffered a minor stroke.