-ADVERTISEMENT-
Home Science and Technology Scientists have solved the mystery of the death of the civilization of... 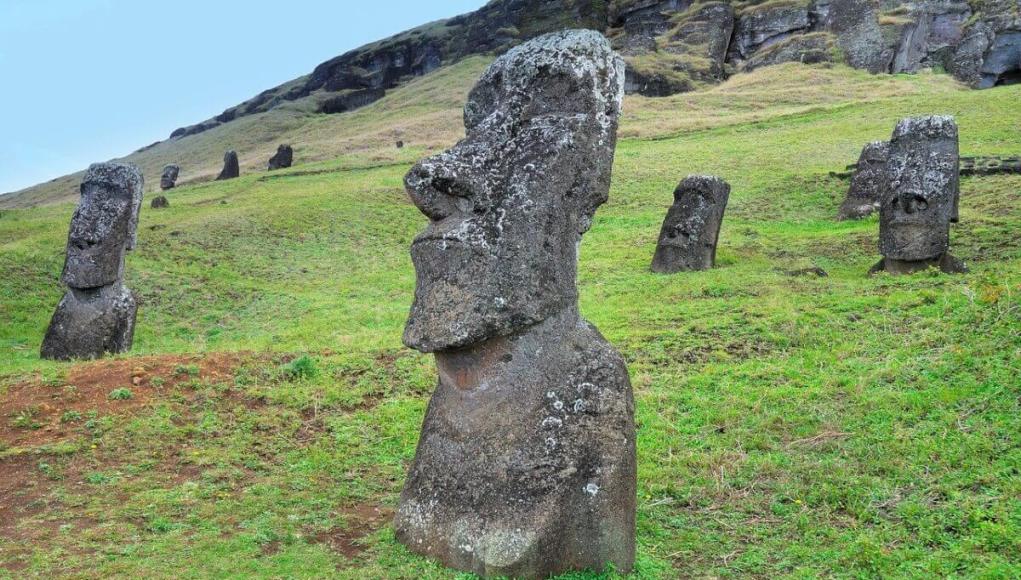 The Polynesian civilization that existed on Easter Island has disappeared due to climate change and the ecological system. This conclusion was made by scientists from an international research group.

The survey was carried out by experts from Chile, Spain, and Norway. They concluded that civilization was in decline due to long-term climate change – in particular, a gradual decrease in rainfall. This became fatal for agriculture.

At the same time, as scientists have established, the islanders tried to adapt to new conditions. This led to the degradation of their social structure.

The authors of the work refuted two traditional theories that science used to explain the disappearance of the Easter Island civilization. According to one of them, the aborigines suffered from the overexploitation of natural resources, according to the other – from the arrival of Europeans.

In December 2019, scientists put forward a hypothesis about the purpose of the legendary statues of Easter Island – moai. According to experts, they had to “protect” the fertility of the soil.

Easter Island is one of the most mysterious places on Earth. About two millennia ago, the Polynesian civilization Rapa Nui existed there, leaving behind numerous traces in the form of giant idols. This civilization disappeared even before the arrival of the Europeans.

There are 887 statues on Easter Island. The largest moai weighs over 82 tons. It is believed that the statues were made by the aborigines of the island between 1250 and 1500.

One of the mysteries of the moai is how the statues move. The fact is that often the distance from the places where they stand to the quarries where they were carved is tens of kilometers. There is still no consensus on how the idols were delivered to the installation sites. 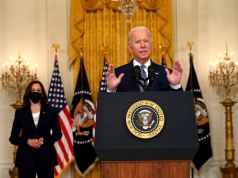 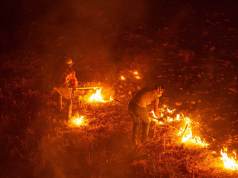