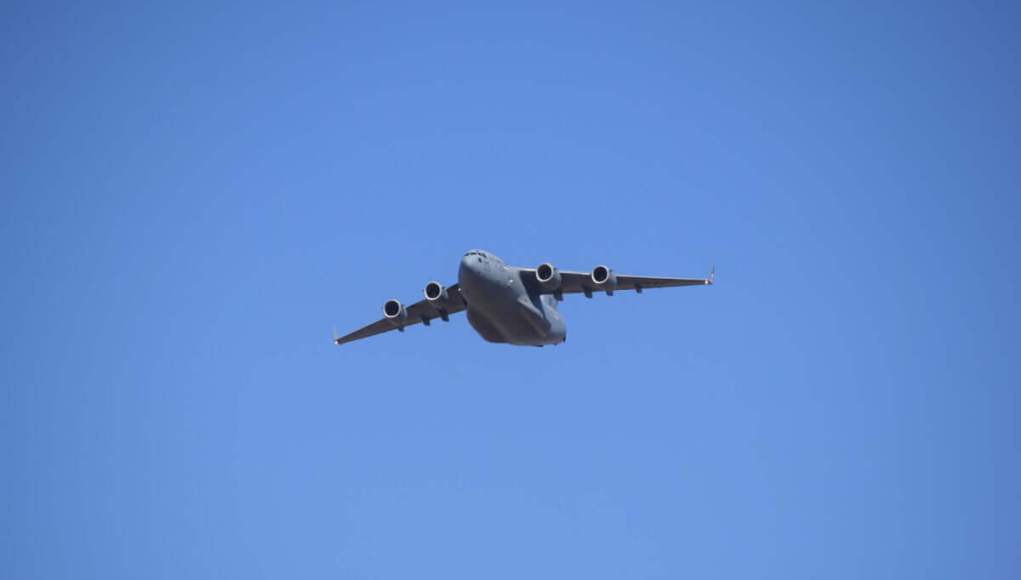 This recognition was made by Shane Preiswater, an analyst at the Center for Military and Political Power at the Foundation for the Defense of Democracies.

The US Air Force needs more strategic bombers to attack Kaliningrad in the event of a war with Russia. This opinion, as reported by the Internet edition of Defense One, was expressed by Shane Praisewater, an analyst at the Center for Military and Political Power at the Foundation for the Defense of Democracies.

“Although the United States has bases and allies in the region, it will require a significant increase in the number of bombers to defeat the integrated air defense system of Kaliningrad,” said Preisewater.

In his opinion, for this, the United States needs an air fleet of 225 bombers, while in service there are 140 aircraft.

Earlier, experts of the Ukrainian consulting company Defense Express expressed the opinion that the US Air Force will be able to strike at the territory of Russia without entering its airspace, protected by the S-400 Triumph anti-aircraft missile systems. Their “optimism” was somewhat tempered by the former Deputy Commander-in-Chief of the Russian Air Force, Lieutenant General Aytech Bizhev.

And before that, analysts from the American edition of the National Interest called the “armed to the teeth” Kaliningrad region “the worst nightmare” of NATO. They also analyzed the scenario of a hypothetical attack of a simulated enemy on the Kaliningrad region from the sea. Their conclusions for a potential enemy of Russia were disappointing.