Trump was nominated in early September.

Democratic presidential candidate Joseph Biden has been nominated for the Nobel Peace Prize. He was nominated by a member of the British House of Commons, Chris Bryant, according to Sky News.

While others were resorting to violent decisions, Bryant said, “The best strength is the strength of an argument.”

As noted by Bryant, members of the British Parliament have the right to nominate candidates to the committee for the appointment of the Nobel Prize.

On September 9, a member of the Norwegian parliament, Christian Tybring-Gjedde, in an interview with Fox News, announced that he had nominated US President Donald Trump for the Nobel Peace Prize for his contribution to resolving protracted conflicts.

Nomination for the prize does not mean that it has been awarded: this year, about 300 people have already been nominated for the Nobel Peace Prize.

The Nobel Peace Prize has been awarded since 1901 by the Nobel Committee in Oslo to individuals and organizations that have made outstanding contributions to peace. 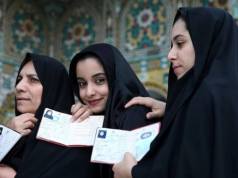 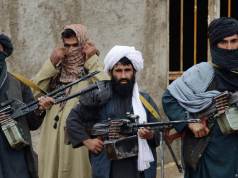 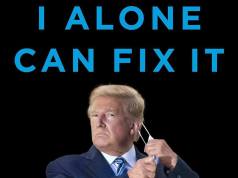