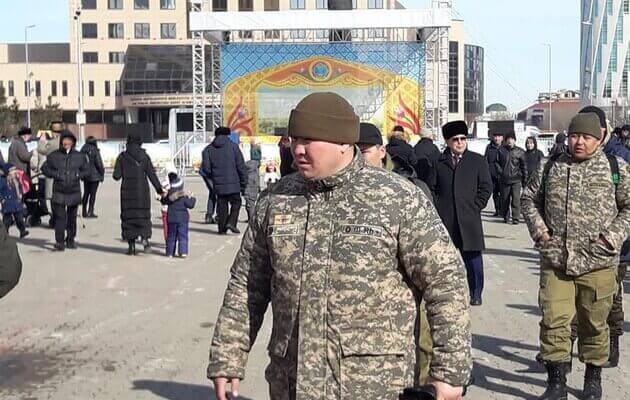 In Bishkek, as a result of mass riots and clashes with the police, one person died, another 686 turned to doctors for professional help. Reported by press service of the Ministry of Health…

Of the total number of victims, 521 people were sent for outpatient treatment, and 164 were hospitalized with various injuries.

“Of these, seven victims are in intensive care. One victim died, ”the department said.

According to operational data as of 15:00 on October 6, 2020, all in the healthcare organization who applied for a medical …

Read also: Fire in the White House in Bishkek was extinguished, the building was destroyed

Let us remind you that on Monday, October 5, after the announcement of the preliminary results of the elections to the parliament of Kyrgyzstan, mass protests began. The protesters demand to cancel the voting results and hold re-run elections. From 12 parties that lost the elections, representatives of 11 came out to protest. 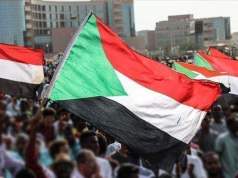 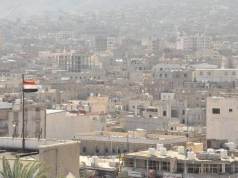