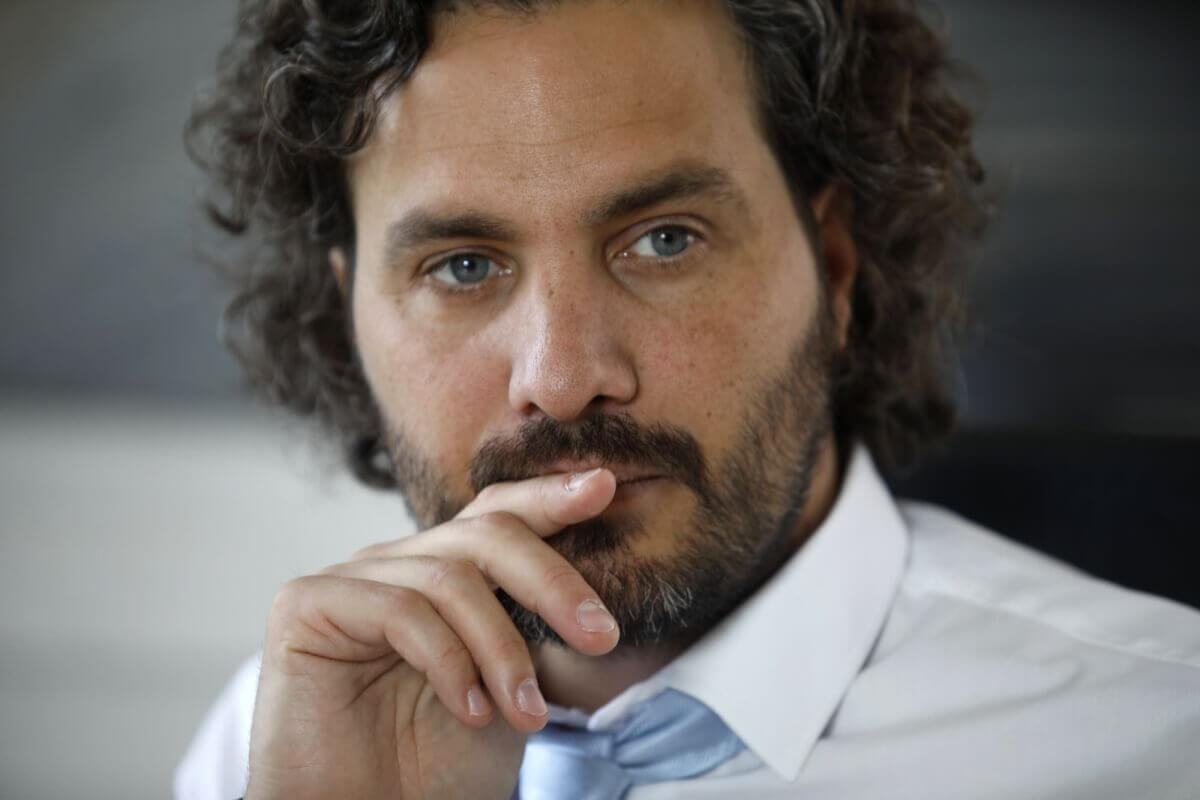 The Chief of Cabinet, Santiago Cafiero, declared that Argentina “is not going to promote any coup “as well as” the defense of self-assigned governments “and ratified the Argentine position in” defense of the human rights of the entire planet “, referring to the situation in Venezuela during his second management report before the Senate.

When answering questions from the opposition about the situation in Venezuela, following the UN resolution on human rights violations in that country, the official declared that the attitude of the Argentine government “is in defense of human rights” and he reaffirmed that “there is no distance or difference with what has always been done.”

“We are not going to promote any coup, we will not promote the defense of self-appointed governments as if it happened“, he said, alluding to the recognition of the previous administration of Mauricio Macri to the self-proclaimed president of Venezuela, Juan Guaidó.

In that sense, he clarified that with his vote in support of the Bachelet report at the UN Human Rights Council, “Argentina ratified the decision to preserve human rights in any area and in any government, there is no distance or difference with what has always been done.”

Cafiero answered opposition questionnaires on the Argentine position, after the controversy that arose after the resignation raised by the Argentine ambassador to Russia, Alicia Castro, in disagreement with the foreign policy of the current Government and in rejection of the position taken by the country on Venezuela.

Yesterday he United Nations Human Rights Council approved in Geneva a resolution that extends for two years the mandate of the International Mission created in 2019 to investigate human rights violations in Venezuela, a position to which Argentina adhered.

“We are also concerned with other countries such as Colombia and Bolivia and the human rights of the African-American community in the US,” he stressed.

Cafiero assured that Argentina “has conduct of the defense of the human rights of the whole planet” and clarified that the blockades “are never the way and the country will always be faced with such decisions.”

“Argentina is not part of that policy and in that sense, the position of our country has not changed at all,” he added.

2 journalists were killed after reporting on a religious event