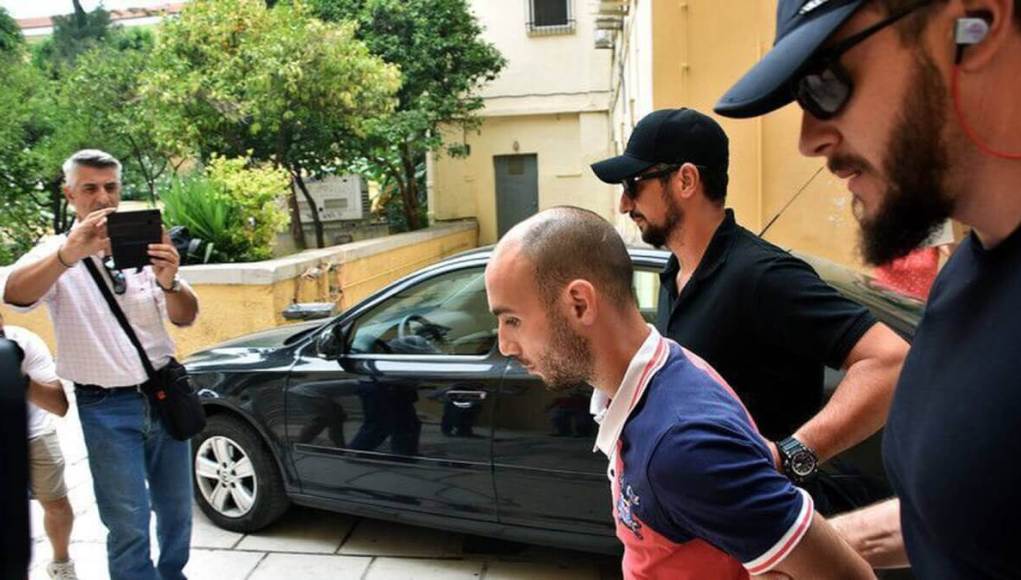 A Greek court has sentenced a 30-year-old man to life in prison for raping and murdering a U.S. scientist on the island of Crete last year. The woman’s body was found about a week after she disappeared when she went out jogging.

Suzanne Eaton, a molecular biologist at the Max Planck Institute in Germany, was found dead in an abandoned shooting range in Crete in July last year. She was sixty and was in Crete to attend a scientific conference.

Ioannis Paraskakis, a 21-year-old Cretan, was sentenced to life in prison for murder, thirteen years in prison for rape, and four months in prison for illegal possession of weapons in Chania, Crete today. according to the Reuters news agency.

The man, who was accused of driving the woman and dragging her to another area where he raped her, initially confessed to killing Eaton. He later claimed that the police had enforced the confession and that it had been an accident. 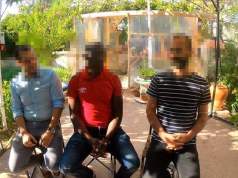