Home Foreign Affairs Russia says it has carried out a computer attack on the Norwegian... 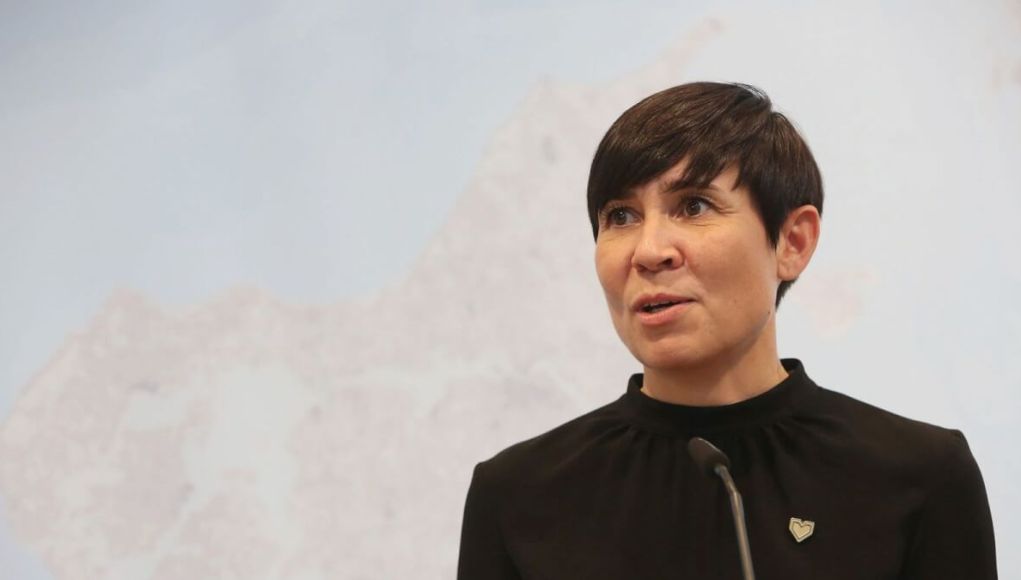 The Norwegian authorities have come to the conclusion that Russia has attacked the computer system of the Norwegian parliament this summer. Norwegian Foreign Minister Ine Eriksen Søreide announced the result today, saying it was “very serious”. It is still under investigation and the police say they do not want to comment on the investigation at this time, according to NRK.

Soreide said that although the investigation is still ongoing, the government has information referring to Russia.

She also said it was important to hold Russia accountable for the attack.

The attack in question was carried out on 24 August and hackers gained access to the e-mails of some members of parliament and employees of the parliament. However, the attack was stopped quickly.

The Norwegian government has worked to increase the security of public computer systems and has also advised company representatives to follow the recommendations of the Norwegian Government’s Internet Defense.

An expert interviewed by NRK says the parliament has a good security system, but despite that, it is a good target for hackers.

The attack on the parliament appears to have taken place after Norway expelled Russian diplomats for spying. He was present when a Norwegian man was arrested for trying to hand over secret documents to him.