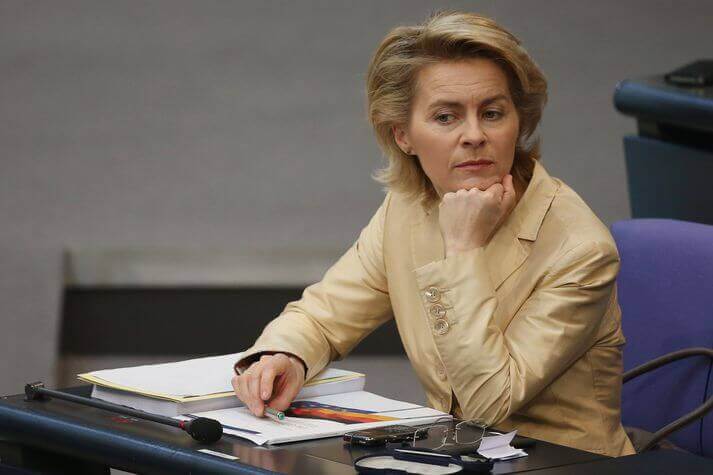 The daily death toll from Covid-19 in Europe is about five times lower than in the first wave of the coronavirus pandemic in March and April. The head of the WHO in Europe says, however, that there is no reason for optimism.

In the last 24 hours, more than 149,000 new cases of the virus have been detected in Europe, or 9,000 more than the day before and more than 40,000 more than two days earlier. Mortality rates, however, have fallen.

British state radio According to Hans Kluge, Head of the World Health Organization (WHO) in Europe, the reason for the death rate has not increased in proportion to confirmed infections, and the first wave was that young people are being diagnosed with Covid-19 to a greater extent. It is less likely to die from the disease than older people.

However, forecasts for the course of the coronavirus pandemic in Europe paint a bleak picture of what could happen, according to Kluge. He believes that if the continent’s governments relax their meeting restrictions and other epidemiological conditions, it could lead to a five-fold increase in Covid-19 mortality rates compared to March and April.

He says, however, that about 281,000 lives could be saved by February next year with the use of masks by 95% of people and other disease control measures, such as distance restrictions. According to the BBC’s Kluge, governments need to keep in mind that domestic violence and adverse health effects can be a byproduct of rallies, curfews, and other pandemic measures against coronavirus.

Call for coordination in infection control

The European Commission has called on the governments of its member states to step up their response to the coronavirus epidemic. They are especially advised to coordinate in the transmission of infections and prepare for the distribution of vaccines, as the coronavirus pandemic has been on the rise in Europe in recent weeks and a number of countries have stepped up action.

In the Czech Republic, schools and pubs have been closed, but the number of confirmed infections has almost doubled in October and almost 145,000 have been infected with Covid-19 in that country.

Earlier today, Commission President Ursula Von der Leyen left a meeting on behalf of the European Union after one of its staff was diagnosed with the virus. She is now in isolation and says it is a precautionary measure, as she was sampled but not diagnosed with the Coronavirus.