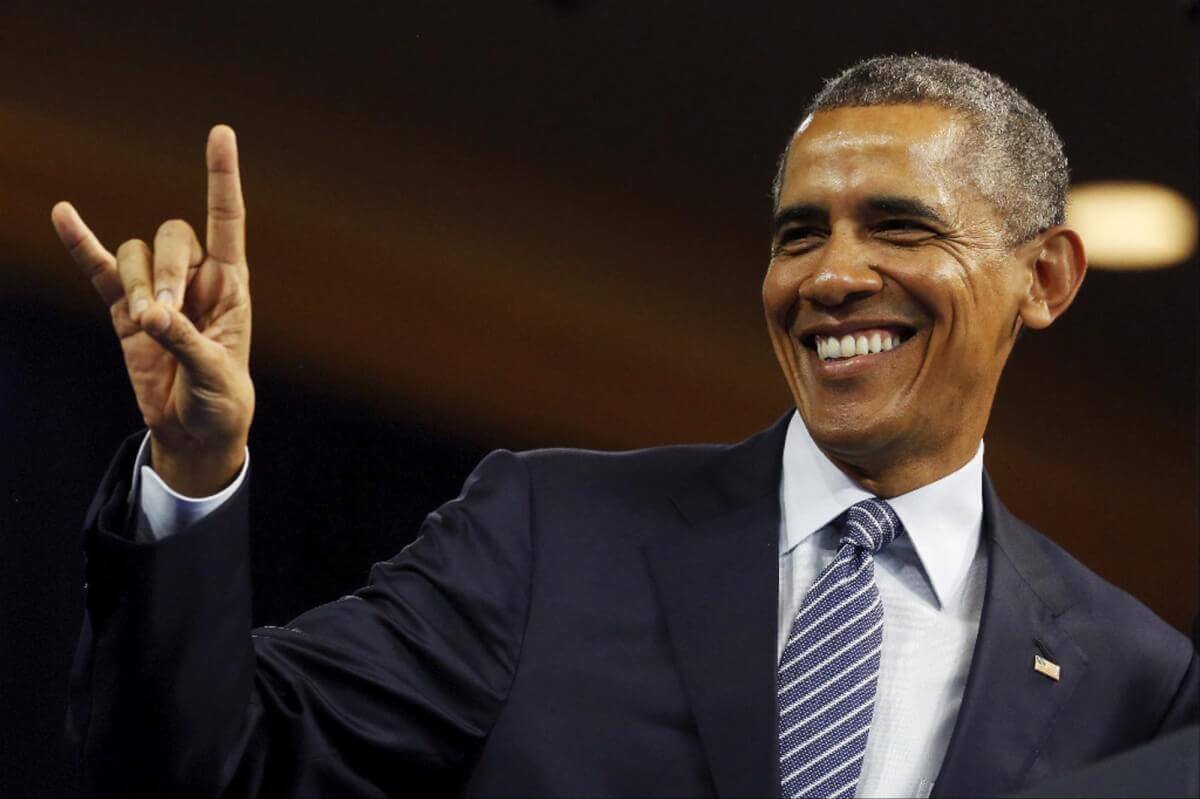 Former US President Barack Obama personally spoke out in support of Democratic candidate Joe Biden at a rally in Philadelphia, Pennsylvania, for the first time in his campaign. His performance was broadcast on CNBC.“I love coming to Pennsylvania. You supported me twice, and today I came back to ask you to help so that the White House goes to Joe Biden and Kamala Harris, ”Obama said.

According to Obama, Trump viewed the presidency as “a reality show with which he can attract attention.” The ex-president added that, through Trump’s fault, “the US’s reputation in the world was trampled” and the United States did not take effective measures against coronavirus infection.

Obama also said that working as a teenager in an ice cream shop, he may have paid more taxes than Trump. So the ex-president commented on the article published that the current head of state in 2016 and 2017 paid income tax in total for only $ 1.5 thousand.

Trump himself called it “fake news” and said that he paid millions of dollars in taxes, but was entitled, like everyone else, to deductions and tax breaks.

The Centre for Survey Search of East Carolina University in North Carolina shows 51% support for Biden and 47% for Trump.

Insider Advantage Poll in Iowa Says There 45% are ready to vote for Biden, 44% for Trump.

Data from RMG Research in Arizona showed the percentage difference between Democrat and Republican: Biden 47%, Trump 46%.

Before that, a poll by Yahoo News and YouGov showed that across the country 51% of Americans are ready to vote for Biden, 40% for Trump. In key states, the former vice president is also ahead of the president.

Trump, who is trying to stay in the White House for another cadence, continues in polls from Biden. Analysts of The Economist magazine believe that Biden’s chances of winning are much higher than those of the current head of state.

A nationwide poll by The Guardian in the United States showed Biden to be 17% ahead of Trump. Then a WSJ poll showed Biden’s lead of 11 percent.