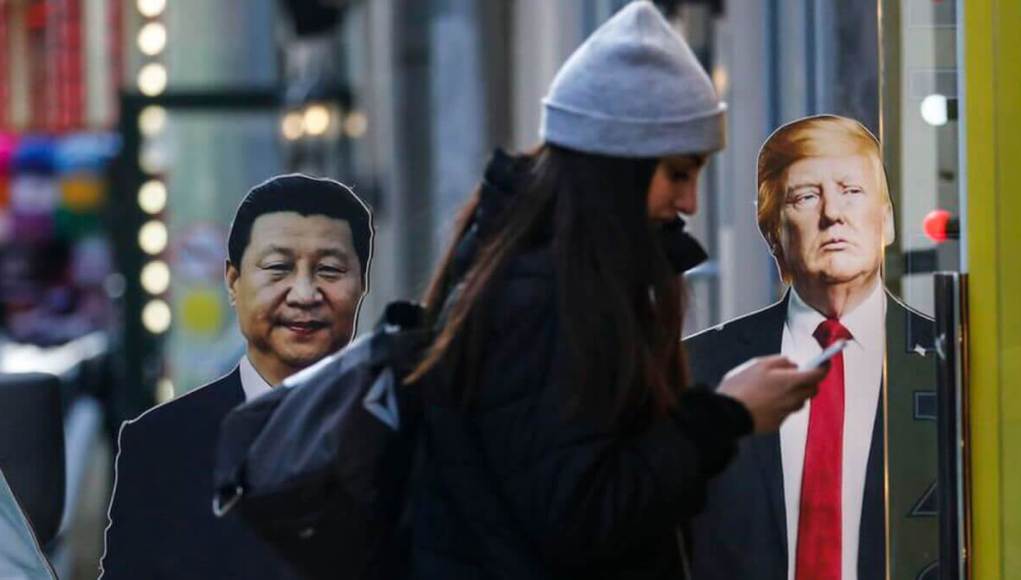 US President Donald Trump still has a bank account in China, where he has tried to land trade agreements over the years. The President has not disclosed the bank account in his public interest register, but information about it can be found in his tax returns.

China is only one of three countries outside the United States where Trump has a bank account. He does business with banks in the UK and Ireland, where his company operates golf courses. New York Times, which has information on the president’s tax returns, says the Chinese bank account does not appear in Trump’s interest list because it is listed on a private limited company. It is not clear which financial institution the account belongs to.

Trump has historically traded with Chinese state-owned companies and tried unsuccessfully to reach agreements in the country. The paper does not say how much money has been spent on the account that is registered with a holding company for the president’s hotel operations.

Trump’s lawyer says he created the bill to pay taxes in China in connection with business opportunities there. However, no agreements have been made and the office established by the company in China has been inactive since 2015. The bank account has never been used for any other purpose.

The New York Times points out that until last year, China’s largest state bank leased three floors of the Trump Tower in New York. Trump has long sought to sell a license to use his name and list it as a trademark in China. The Chinese government has granted some trademark licenses to Trump and his daughter Ivanka since he became president in 2017.

During the election campaign, Trump has repeatedly accused his rival, former Vice President Joe Biden, of being handcuffed to China, among other things, with vague allegations that one of his sons became rich in business there.

Barack Obama, the former president, made fun of the revelations about Trump’s Chinese bank account when he appeared at an election rally for Biden for the first time tonight.

“Can you imagine if I had a secret Chinese bank account when I ran for re-election? Do you think Fox News was a little worried about that?” They would have called me ‘Beijing-Barry,'” —Obama said in a humorous tone.

Previous coverage of the tax returns revealed that Trump has paid little or no income tax to the US government in recent years. The reason is that he has used a large book loss to reduce or cancel the tax payments completely.