A group of Democratic congressmen demanded from the State Department to provide comprehensive information on supplies ventilators from the USA to Russia and from the Russian Federation to the United States.

On the eve of the presidential election, Democrats decided to find out what role President Donald Trump and his administration played in making supply decisions.

In particular, the congressmen are interested in whether the supplies of the US sanctions against the Russian Federation were violated and “whether they were consistent with the goals of American foreign policy.”

The parliamentarians also wondered why the Federal Emergency Management Agency adopted 45 Russian ventilators that are incompatible with American power grids and which are unsafe to use. The Democrats recalled that sending 200 American ventilators to Russia cost taxpayers $ 5.6 million.

According to the Democrats, the decision of the authorities to accept the cargo from Russia allowed the Kremlin to win a propaganda victory and portray the Russian Federation as “the world leader in the fight against coronavirus.”

Earlier, Buzzfeed reported that the Federal Emergency Management Agency has disposed of 45 Russian ventilators that arrived in the United States on April 1. The total cost of medical supplies from the Russian Federation was then $ 1 million. Two months later, the United States sent an aircraft to Russia with ventilators and other medical equipment worth $ 5.6 million.

Russian ventilators were distributed between hospitals in New York and New Jersey, but American doctors did not use them. It turned out that they do not work with American networks without special adapters. 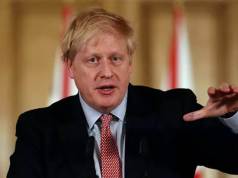 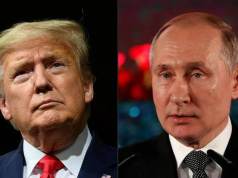 Putin spoke about the “radical” differences between Biden and Trump A “historic day” .. Israel is about to bid farewell to “King Bibi” 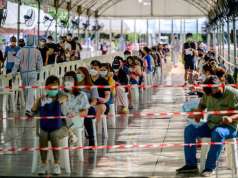 “Adverse results” .. a study talks about a dark side to the “mandatory” vaccine 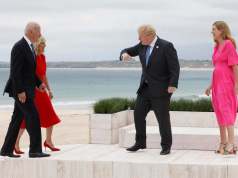