-ADVERTISEMENT-
Home Military and War Why Armenia did not recognize Nagorno-Karabakh ? 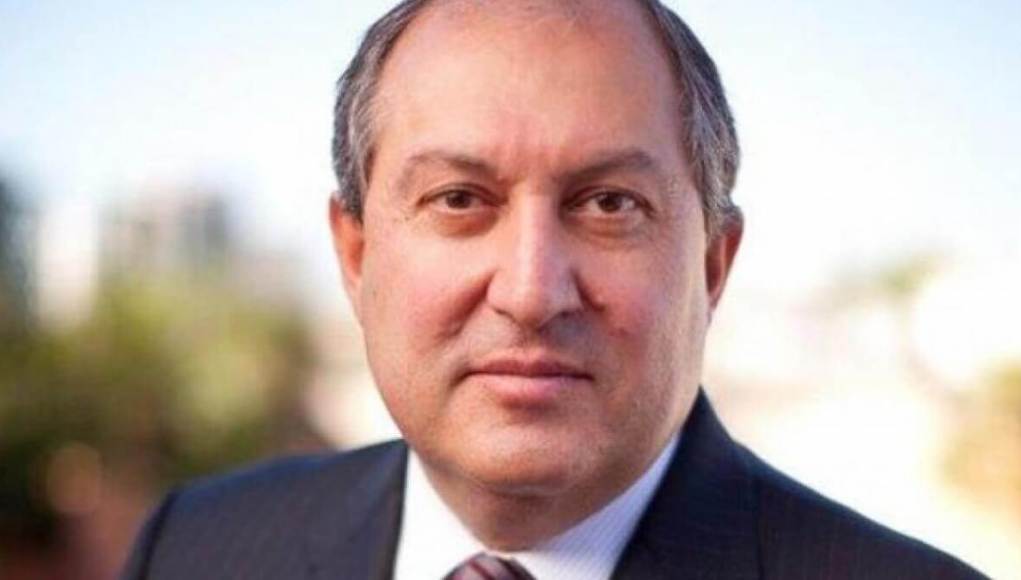 Armenian President Armen Sarkissian did not rule out that Yerevan still recognizes the independence of the unrecognized Nagorno-Karabakh Republic… In his words, this did not happen over 30 years, because Armenia did not want to complicate the negotiation process with Azerbaijan.

“The non-recognition of independence by Armenia is connected only with the fact that the Armenian side wants to resolve the issue through peaceful negotiations. This is such a tunnel. And if there is a light at the end of this tunnel – the light of a final peaceful solution to the Nagorno-Karabakh problem – then we can wait a little longer,” Sargsyan said in an interview with the Russian newspaper Kommersant, published on Sunday, October 18th.

The President recalled that the Supreme Soviet of the Armenian SSR voted to recognize the independence of Nagorno-Karabakh shortly before the collapse of the Soviet Union. But in 1994, when Baku and Yerevan agreed on an armistice, the process was “suspended” so as not to “complicate” the work of the OSCE Minsk Group and the negotiations between Armenia and Azerbaijan on a peaceful settlement of the Karabakh conflict.

Recall, against the background of the aggravation of the military confrontation between Armenia and Azerbaijan over Nagorno-Karabakh, Armenian Prime Minister Nikol Pashinyan stated that the issue of recognizing the independence of the NKR is on the agenda of the government.

On the morning of September 27, the Karabakh conflict erupted with renewed vigor. The parties to the conflict, Armenia and Azerbaijan, accused each other of offensive actions and rocket attacks on residential areas in the Artsakh region (present-day Nagorno-Karabakh and adjacent territories).

The conflict between Azerbaijan and Armenia began over Nagorno-Karabakh in 1988 when the predominantly Armenian-populated Nagorno-Karabakh Autonomous Region announced its withdrawal from the Azerbaijan SSR. Nagorno-Karabakh and seven adjacent regions – 20% of the territory of Azerbaijan – are under the occupation of the armed forces of Armenia. In May 1994, the parties reached a ceasefire. The territorial conflict has not yet been resolved. 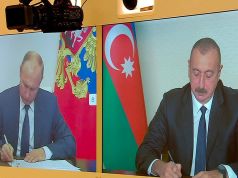 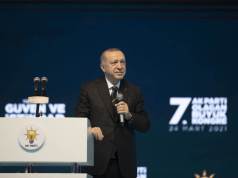