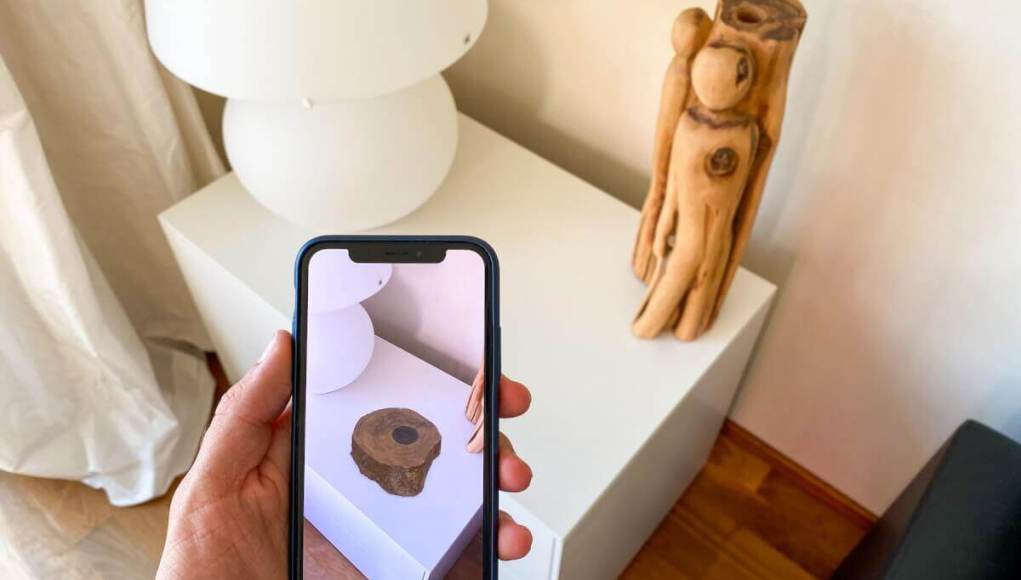 As the world embraces digital reality, both consumers and marketers alike have come to expect instant and interactive information, combined with precision in targeting across channels. But what does that say about the benefits of traditional media?

The storytelling and reach capabilities of TV, the ability to engage and capture an audience of print, and the loyalty and timelessness of radio listeners should never be underestimated. After all, consumers don’t care how you do it, as long as their needs are met. Meaning, the aim of the game is to meet them wherever they may be. In many minds of consumers, there no longer exist separate entities for digital, traditional, and physical worlds. Rather, they expect a seamless experience integrating and optimizing digital media.

The key is to combine the best of digital and that of traditional media to maximize impact. A key player in the digital media game is augmented reality. The proliferation of mobile phone usage has lent itself to the success of revolutionizing traditional media using augmented reality. In fact, eMarketer reports that 70% of adults watch TV while simultaneously engaging with a second screen. Let alone the fact that 95% of people in the UK own a mobile phone- making engagement with AR both convenient and appealing.

Application of AR in traditional media

Augmented reality (AR) adds digital content onto a live camera feed – making that digital content appear to be part of the physical world in the camera lens. In practice, this could mean anything from making your face look like a dog – think Snapchat filters, to overlaying digital directions onto the physical streets around you.

But what are the implications of using AR and layering up traditional media? There is a vast scope and potential for the application of augmented reality in magazines and newspapers. A few factors contribute to this: first, today’s young adults, teens, and children have been raised with technology intertwined with their lives. 4.5 billion of the global population use the internet in 2020.

Until recently, the traditional print had dominated media consumption. The popularity of the print press media, however, has decreased from 37% consumption in 2021 to 29% in 2016- this trend has continued into 2020. Accompanying this, digital media has been on the rise.

Why AR is the future of media consumption

People are drawn to digital content now more than ever for its visual storytelling and interactivity. For younger generations, in particular, but the Boomers are also becoming increasingly comfortable with accessing and consuming content that proves to be more engaging.

It should be noted that print is not dead. The physical things on which AR relies still hold an important role to play in consumers’ interaction with content. Books, magazines, newspapers, and brochures needn’t be eliminated- rather, they’re becoming augmented.

When integrated with a clear purpose and benefit to the user, augmented reality perfectly adds a layer of interactivity and digitization to print. It’s become the ultimate media of the 21st century. But which industries will experience the full-effect of AR integration?

There is in fact, no industry that would not benefit from increasing the interaction and engagement of their target market with their content. However, it should be said that AR is not an add-on that will automatically boost sales. When applied strategically, AR can add value to the customer experience.

Niche magazines and publications are on the whole, at secure positions with respect to their customer loyalty and retention- meaning there’s no need to sell aggressively. There’s also no time to become complacent. It’s important to retain that audience through innovation and quality content.

Trends in media consumption take time to form any reliable forecasts. That’s why it’s imperative for companies to test AR, improve it, implement it, and repeat. The fact that AR is transforming the media world is no testimony to any individual company. The key is consistency and continuous improvements.

On a wider scale, the consumption of news media can generally be divided into two broad categories: niche media and general news media. Whilst most magazines tend to project niche content to targeted audiences, print newspapers target the general population. So, how can AR revolutionize the news media industry- print in particular.

Recent stats reveal that 55% of adults in the U.S consume their news from social media. A further 50% of 18-29-year-olds in Europe use social media for news daily. Given the fact a large portion of the population is turning to social media for new updates, is there a bright future for AR in the newspaper industry?

AR can help keep print newspapers up to date in real-time. One of the major down points to newspapers is that by the time they’re published, out for delivery, and reached our kitchen tablets- the news is changing. Digitization through AR can help revive the print media industry and save it from its once-thought inevitable demise.

AR offers its consumers the ability to scan a page in a newspaper for a live stream of updates and latest developments on the topic as the days, hours, and minutes progress. AR combats the time-sensitivity of newspapers by delivering a layer of live digital content; helping to improve the reader’s experience. Once again, the predominance of mobile phone usage aids the prospects for AR-enhanced newspapers.

Embracing AR and looking ahead

Our continuous interaction with augmented reality technology, from gaming to finance, suggests that now, more than ever, consumers on the whole demand instant, engaging, and interactive content. In fact, they expect it.

Print media is not dead, nor are alternative modes of traditional media. However, they are experiencing a digital revival that will align them accordingly with the rest of the digitized world. As more companies are exploring AR methods of delivering their content, developers have stepped up to the plate with exciting ways to overlay digitized content on top of the real world.