Home Society Glenn Greenwald: the shots fly between the award-winning journalist and his editor 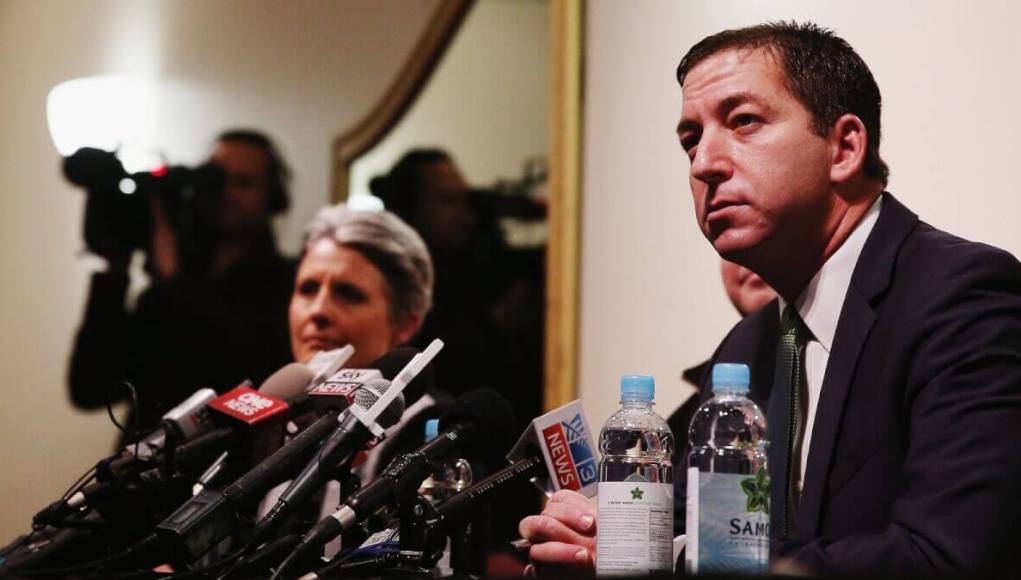 American journalist Glenn Greenwald has resigned as a journalist for The Intercept, a medium he co-founded. He says the editor of the media has tried to censor his article about Joe Biden. The paper’s editor-in-chief says he has only been doing his job and fires constant shots at Greenwald in a statement due to the journalist’s departure.

Greenwald is best known for his coverage of the US National Security Agency’s extensive intelligence based on secret documents leaked by whistleblower Edward Snowden in 2013. out for engaging in investigative journalism.

In a letter of resignation published by Greenwald today, he says that he had resigned from the media. The main reason is that the editors of Intercept tried to censor his article, contrary to the provisions of his contract. He said he had been writing an article about Joe Biden, the Democratic presidential candidate, and that his editors had told him that he would not be allowed to publish the article unless he removed all criticism of Biden from the article.

The editor-in-chief of The Intercept, Betsy Reed, however, did not take long to respond to Greenwald’s letter of resignation and fired several shots at the journalist. She says from time to time that there has been an attempt to censor Greenwald’s article.

The editors have only been doing their job. The Greenwald article in question was merely his attempt to echo “questionable claims” by US President Donald Trump’s candidacy in the guise of journalism.

Intercept EIC Betsy Reed sent me this statement regarding the departure of @ggreenwald, saying there's a "fundamental disagreement over the role of editors in the production of journalism and the nature of censorship." pic.twitter.com/Od2TTKLsyq

“We have a lot of respect for the journalist that Greenwald was, and we are proud of most of what we have been working on for the past six years. It is Glenn who has disappeared from the values ​​he worked for, but not The Intercept, “writes Reed.

The Rise of AI-Preneurs in India