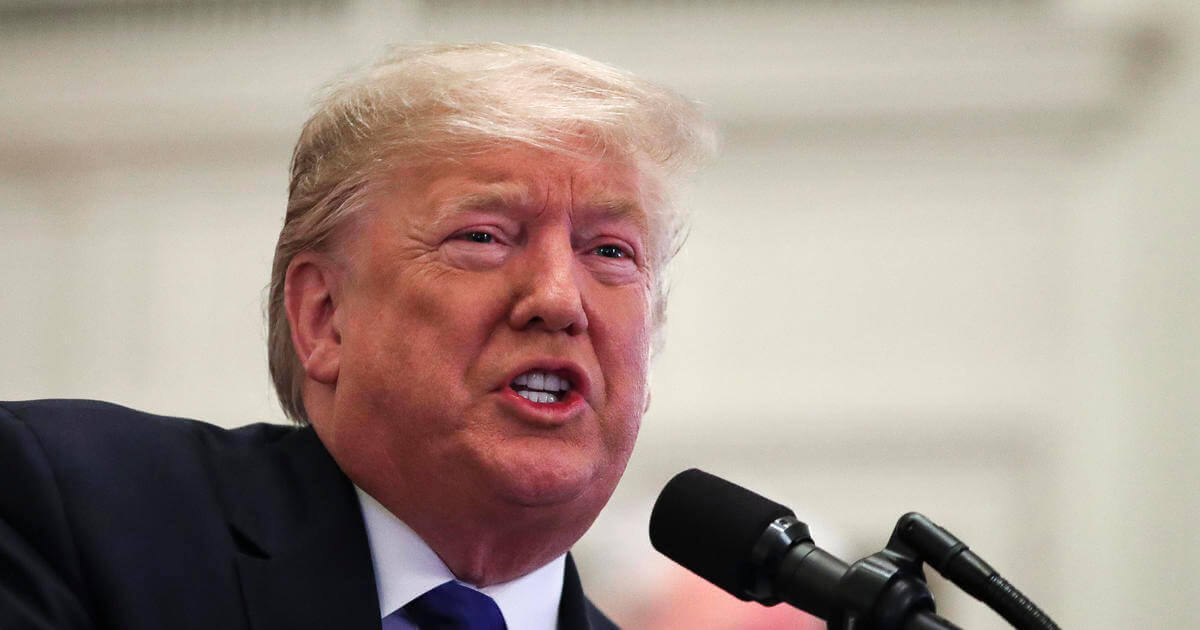 The European Union agreed on sanctions against Russia for the poisoning of Alexei Navalny… It was outrageous enough that the banned nerve agent Novichok was used in the assassination attempt on Russian opposition leader Alexei Navalny. Fortunately, Navalny survived. But the story doesn’t end there. Now there is information that Russian laboratories are carrying out illegal development of chemical weapons, disguised as “civilian research”, writes The Washington Post…

If the available information is true, it sheds some light on the situation with Navalny’s poisoning and on the assassination attempt on former military intelligence officer Sergei Skripal in March 2018 in Salisbury, England.

The Chemical Weapons Convention prohibits the development, production, acquisition, maintenance, transfer, or use of chemical weapons.

Despite the pressure, Algeria cannot pump more gas to Europe

No one can replace Russian gas supplies to Europe

Russian President Vladimir Putin says Russia has steadfastly adhered to its obligations under the treaty, but the findings of a media investigation indicate otherwise.

Journalists from Bellingcat, The Insider, and the German magazine Der Spiegel found call and text logs pointing to the previously unknown involvement of two Russian scientific organizations and several scientists in the use of the banned nerve agent Novichok, which was developed back in the USSR in the last years of the Cold War.

News organizations reported that the St. Petersburg State Institute of Experimental Military Medicine of the Russian Defense Ministry, as well as the Russian Scientific Center Signal, were involved in the manufacture of the Novichok nerve agent.

However, neither of these two organizations were mentioned in the recent EU and UK sanctions against Russia in response to Navalny’s poisoning.

According to the investigation, the two research groups were closely coordinated with the Russian military intelligence unit, which is accused of attempting to poison Sergei Skripal.

The reports also note that the Signal Science Center likely helped modify the Novichok poison to improve the dissolution of the venom in the blood and make it difficult to identify and identify the nerve agent in the victim.

Journalists recalled the conclusion made in 2018 by former British national security adviser Mark Sedwill, who, after the Skripal poisoning, said that Russia had begun a program of “testing chemical warfare agents and training special forces personnel” for their use.

The Chemical Weapons Convention provides for the development of antidotes and protection against chemical weapons, but the production and use of Novichok to poison Skripal and Navalny is a violation of the treaty. Recently, the European Union and the United Kingdom supported the imposition of sanctions against Russia, but the administration of US President Donald Trump has not reacted too actively to this problem. The European Union and the United States should launch an investigation into the involvement of these Russian research organizations in the manufacture and use of illegal chemical weapons, the publication summarizes.

Recall France and Germany initiate additional sanctions against Russia for the poisoning of opposition leader Alexei Navalny. Countries have declared their firm condemnation of the poisoning of Navalny with the nerve agent Novichok, which previously confirmed by the Organization for the Prohibition of Chemical Weapons (OPCW).

Earlier, Russian opposition leader Alexei Navalny called on the leadership of European countries and the European Union impose sanctions on oligarchs and the closest circle of Russian President Vladimir Putin.