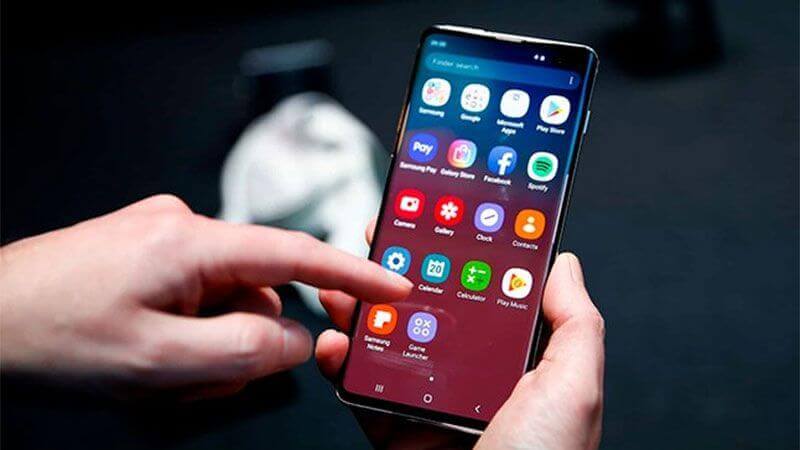 South Korean tech Samsung reclaimed the top spot as the largest mobile phone maker, which was held by Huawei, although the surprise was the china Xiaomi what knocked Apple off the podium among the world’s largest cell phone companies.

Overall, during the third quarter of 2020, the global mobile phone market recorded a total of 353.6 million smartphones shipped, a 1.3 percent year-over-year decline, according to a study by the International Data Corporation. (IDC).

Between the months of April and June 2020, the Chinese company Huawei It first surpassed Samsung and became the world’s largest mobile phone manufacturer.

But nevertheless, in the third quarter of this year, South Koreans regained the top position after shipping 80.4 million smartphones, which is 2.9 percent more year after year.

As for its market in China, it also suffered a drop of more than 15 percent, showing that the company continues to face challenges due to the impact of sanctions imposed by the United States.

For its part, the Chinese company Xiaomi surpasses for the first time the American Apple, which recently launched the iPhone 12, ranking third in the world after shipping 46.5 million mobile devices and having a growth of 42 percent.

This growth is due to the strong profits it has received in India, which have represented 53 percent of the company’s profits during the third quarter of the year.

Apple is placed in the fourth position, with 41.6 million shipments and a fall of 10.6 percent year-over-year, a figure that is mainly due to the delay of the launch of the new iPhone 12 series that was originally going to be in September.

WhatsApp will soon stop working on some devices