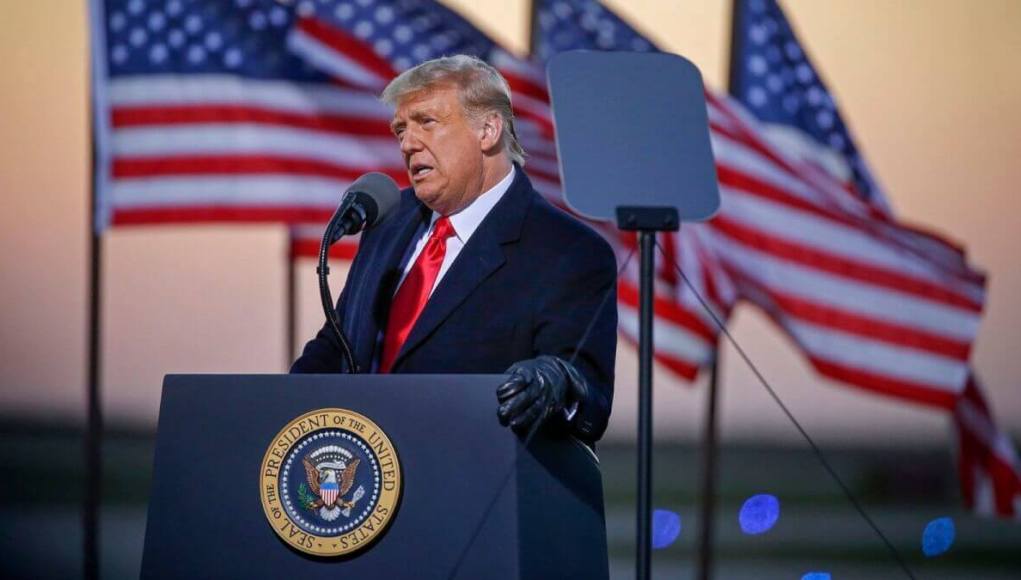 A total of more than nine million Americans have been infected with the Coronavirus since its pandemic began. The epidemic has reached new heights in the United States and a record number of new infections have been detected in recent days.

It took the United States only fourteen days to go from eight million infected to nine million, and the number of infections has never increased so rapidly in that country. Many US states have reported a record number of new infections in recent days.

Nearly 230,000 people have died in the United States from Covid-19, the disease caused by the New Coronavirus. according to figures from Johns Hopkins University. Those numbers are based on official figures.

A total of 91 thousand people were diagnosed in the United States on Thursday, and it looks like the number was even higher yesterday. According to CNN, they have five days where most people are diagnosed as having been infected in the last eight days.

Robert Redfield, head of the US Department of Epidemiology, said in an interview yesterday that asymptomatic young people are largely responsible for the spread of the virus. The epidemic spread between twelve and 30-year-olds and spread from there to older and more vulnerable people.

US President Donald Trump said at an election rally with his supporters yesterday that doctors and hospitals would receive more money if they claimed that more people died from the virus.

“You mean our doctors get more money if someone dies from Covid. “You know that,” Trump said. He said that in other countries, such as Germany, deaths were recorded differently. If a German with cancer gets Covid and dies, it is not registered as a death due to Covid.

“With us, if you are in doubt, you choose Covid.”

They are, as it were, making too much of the epidemic in the United States and profiting from it. He also said that the profit for each death was about two thousand dollars, but did not explain it further.

Health workers have reacted angrily to the president’s allegations. After all, they seem to be completely wrong. The West Coast media has not found any evidence for Trump’s case.

A statement from the United States Medical Association says that health professionals have risked their health and even lives to save the lives of others. It is outrageous to claim that they exaggerate the numbers of Covid victims in order to profit.

“Covid-19 cases are reaching new heights. Instead of attacking us and making baseless allegations against healthcare professionals, our leaders should follow the science and encourage people to follow the epidemic advice we know works. Wearing masks, washing hands and socializing,” said Susan R. Baily, head of the United States Medical Association.