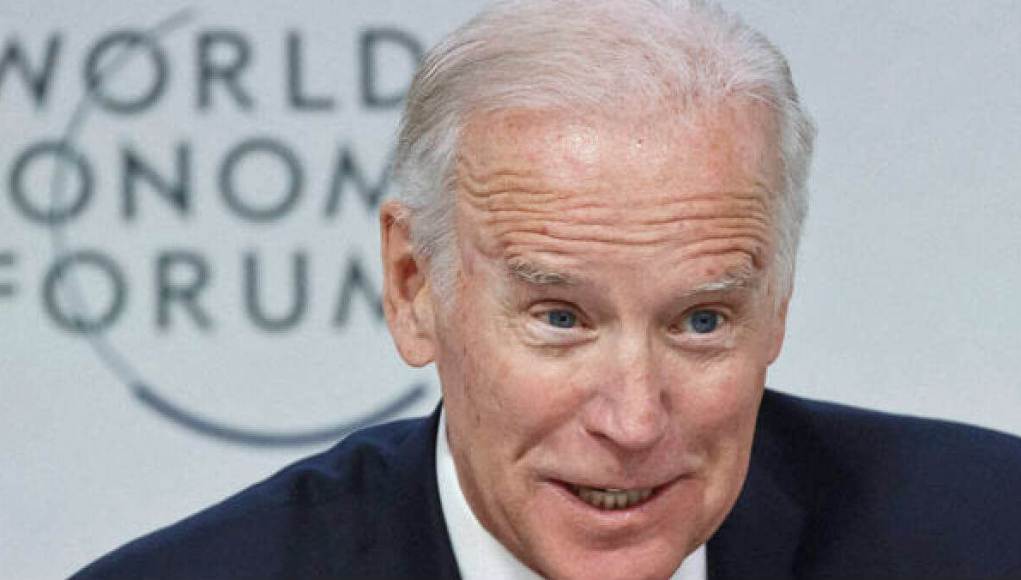 World leaders closely watch the US presidential election knowing well that the result of the presidential election will have consequences for virtually the entire world. But for a number of autocratic politicians who pinned great hopes on “friendly relations” with US President Donald Trump, the American elections can bring unpleasant surprises, and they know this very well, reports the Washington Post…

Few foreign leaders will watch the US elections more closely than Turkish President Recep Erdogan, who has successfully “befriended” Trump over the past four years while increasing polarization regarding Turkish-American relations in the United States in general and in the American Congress. in particular.

Erdogan was in an advantageous position due to his ability to skillfully persuade, some would even say, “manipulate” Trump. But if Democratic candidate Joe Biden wins the US elections, then the Turkish president will become one of the world leaders who will “suffer the most” as a result.

Perhaps Erdogan was pleasantly surprised that he was able to establish good relations with Trump and receive concessions from the American president, whom he calls his “dear friend.”

Trump actually did not react to Turkey’s attack on Kurds in northern Syria, the Republican “understands” Turkey’s democratic apostasy in his own way and even tried to cancel the US Justice Department’s investigation into Erdogan’s “favorite bank”. But the biggest “indulgence” Trump ever made for his “dear friend” was ignoring the law, according to which he was supposed to impose sanctions on Turkey for acquiring the Russian S-400 anti-aircraft missile system.

Throughout the campaign, Biden criticized Turkey and Trump’s policies with Erdogan. That is why, most likely, if Biden becomes president of the United States, he will not resist pressure to impose sanctions on Turkey.

An amendment to the current national defense law, based on a bipartisan bill, could make it impossible for the US president to waive sanctions against Turkey.

“As a NATO member, the United States has certain expectations regarding Turkey, and America has been quite patient with Erdogan’s actions for a long time. But at some point, the United States will be forced to react to controversial policies, and both Republicans and Democrats. The Turkish people are great friends and allies of the US But, unfortunately, Erdogan now neglects this, “said Congressman Adam Kinzinger.

The prospect of US sanctions severely undermines the confidence of the Turkish economy and poses significant problems for the Turkish lira. Erdogan, who believed he was treated unfairly by the Obama-Biden administration, decided to launch an offensive against Biden ahead of the election.

In August, Erdogan’s spokesman Ibrahim Kalin “attacked” Biden on Twitter when a video of Biden’s interview with the New York Times emerged.

In an interview, Biden says the US must support Erdogan’s domestic opposition efforts to defeat him in the election, adding that Erdogan “has to pay the price” for his crimes.

The feud between Erdogan and Biden is deep. In January 2016, when Biden traveled to Turkey, he openly criticized Erdogan and publicly met with Turkish opposition leaders. Erdogan was so annoyed by Biden’s actions that he even asked Democrat’s wife, Jill Biden, to “take control of her husband.”

However, Washington also believes that the United States and the European allies of the United States should have friendly relations with Turkey and control the country, because if Turkey continues to move away, then Russia can use this for its own benefit. But after four years of Trump’s presidency, when the United States itself began to drift away from Europe and lose its role in the international arena, Turkey is likely to continue its aggressive and independent policies.

“Turkey does not want to leave NATO but wants to have an independent foreign policy. There is no way to bring Turkey back if the United States does not make concessions on some issues, however, America, apparently, is not going to make concessions,” the senior researcher said Council on Foreign Relations, Stephen Cook.

The amount of “negativity” that Erdogan has accumulated in the US Congress may be too significant, said Michael Rubin, a research fellow at the American Enterprise Institute.

The Biden administration can define a structure for further US-Turkey relations that will allow cooperation where possible but, will contain Turkey if necessary. That is why, if the Democrat Biden wins the US elections, Erdogan can forget about the constant “concessions” from America.

A similar situation awaits other authoritarian world leaders who have overly relied on Trump’s favor for strong and autocratic rulers.

This applies, for example, to the Prince of Saudi Arabia Mohammed bin Salman, the leader of Egypt Abdel Fattah al-Sisi, Hungarian Prime Minister Viktor Orban, and Russian President Vladimir Putin. After all, Biden has a slightly different foreign policy strategy than Donald Trump, the newspaper concludes.

There is little time left before the US presidential election. Sociology from East Carolina University in North Carolina shows 51% support for Biden and 47% for Trump.

Interview Insider Advantage in Iowa says that 45% are ready to vote for Biden there, 44% for Trump.

Data RMG Research in Arizona showed the difference in percentage between Democrat and Republican: Biden 47%, Trump 46%.

Before that, a poll by Yahoo News and YouGov showed that across the country 51% of Americans are ready to vote for Biden, 40% for Trump. In key states, the former vice president is also ahead of the president.

Trump, who is trying to stay in the White House for another cadence, continues in polls from Biden. Analysts of The Economist magazine believe that Biden’s chances of winning are much higher than those of the current head of state.

A nationwide poll by The Guardian in the US found Biden 17% ahead of Trump. Then a WSJ poll showed Biden’s lead of 11 percent.