Home Government and Politics “The simple fact… is that this election is not over,” said Trump 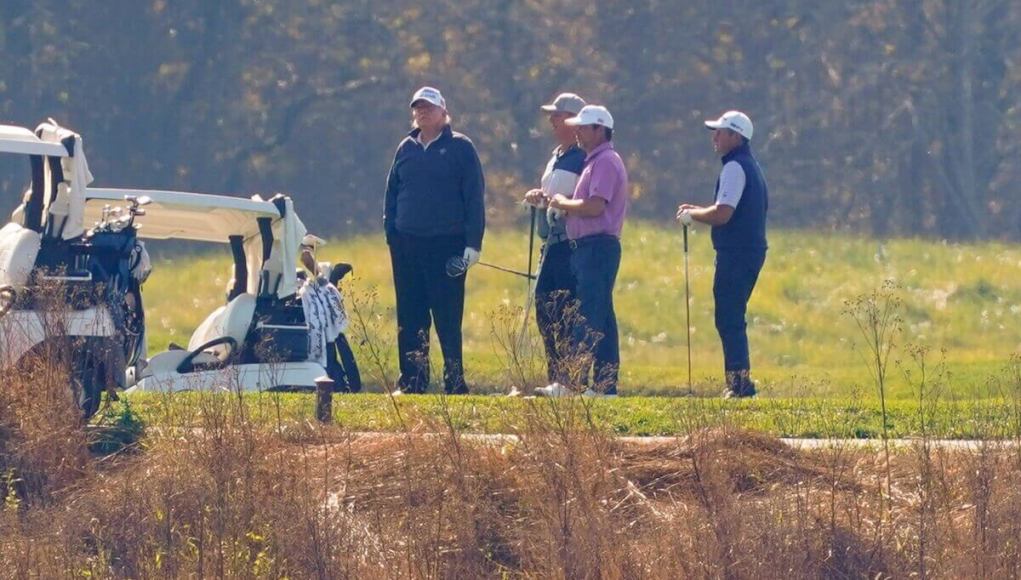 US President Donald Trump does not intend to concede defeat in the US presidential election, despite a number of media outlets declaring Biden a winner after the latter tore down the wall of 270 voters this afternoon.

A statement from Trump said Biden had falsely claimed victory in the election with the help of the media, which Trump said he had no interest in revealing.

“The simple fact that remains to be seen is that this election is not over,” Trump said in a statement. Trump points out that his candidacy now faces numerous lawsuits over the election.

Legal votes determine who the president is, not the media, the statement said.

He is announcing further lawsuits on the part of his candidacy from next Monday. Trump has repeatedly stated that a worm is in the whey in favor of Biden’s election, without providing any evidence or proof that this was the case.

Trump himself was playing golf in Virginia when news broke that the media had declared Biden a winner, as it is considered impossible for Trump to win in Pennsylvania. This means that Joe Biden now has 273 voters, but 270 voters are needed to win the election.

It is customary for a person who is believed to have lost the election to admit defeat when the mainstream media consider it impossible for the same person to outdo his opponent. There is nothing to oblige Trump to admit defeat and there is no legal need for the president to admit defeat.