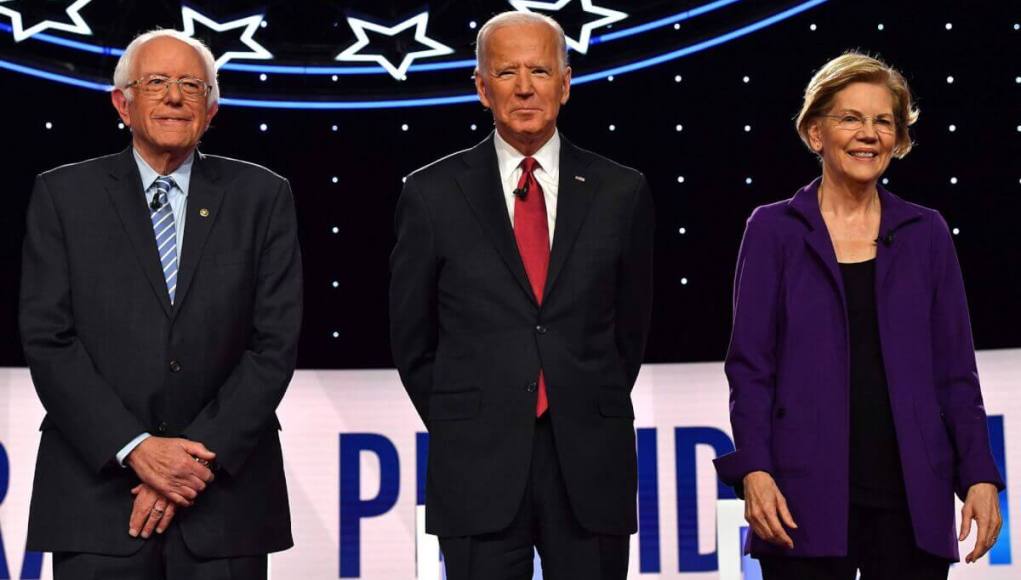 In the next two and a half months, the unofficial winner of the US presidential race (official results of the vote will be announced later) Joe Biden will form his cabinet. The Eastern Herald found out who can join the Democrat’s team.

“The president-elect is expected to form a team of progressive and moderate (politicians) and even a few Republicans, seeking to meet the needs of a broad coalition,” the report says.

The first appointments will be made in the health sector, the economic block, the social sphere: the ministers of finance, health, and social services have been appointed.

The transition team has been testing potential candidates for several months and will present possible options to Biden in the coming days.