Home Foreign Affairs Big part of US foreign and security policy will not change with... 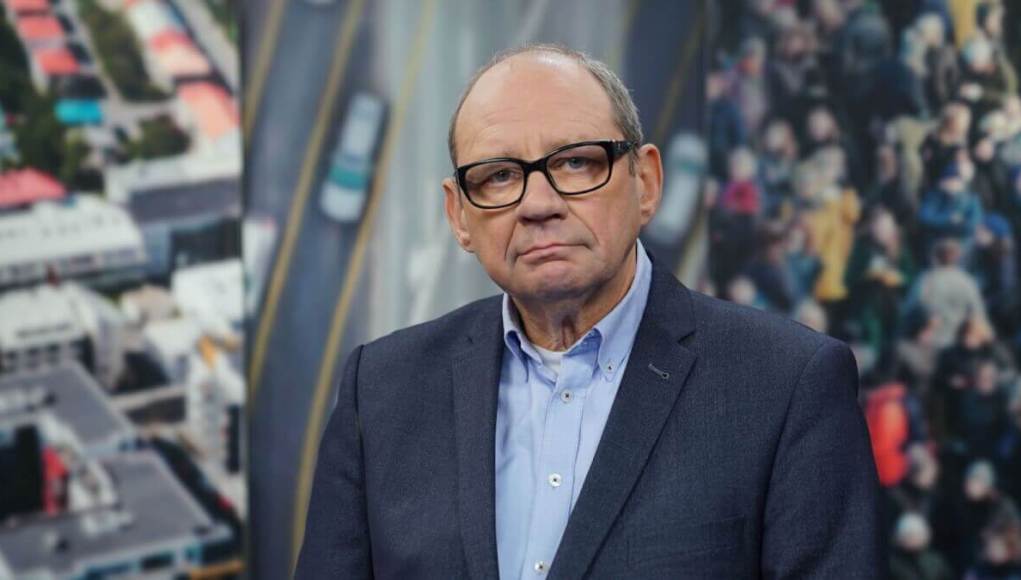 The former Icelandic ambassador to Washington and an expert on international affairs, Biden says, have spoken to Trump supporters during the election campaign regarding globalization. With the advent of Biden, a major aspect of the US foreign and security policy, which is in competition with China, will not change.

The relationship between Iceland and the United States has been close since the Second World War when US forces relieved the British from their occupation so that they could focus on the war with Germany.

Heimir Mar Petursson, journalist, received Albert Jonsson, an international political scientist, and former ambassador, to discuss these relations in the future and whether they will change with the election of Joe Biden as President of the United States.

Albert believes that with the arrival of Biden, US competition with China will not change.

“It may be a cliche to say that foreign affairs are determined by interests and domestic factors, but that is still the case,” said Albert Jonsson.

Biden said during the election campaign that he would pay close attention to the competitive position of the United States when it comes to climate change. His words were that no obligations would be imposed on American companies due to climate issues that would not be imposed on other nations. The stockpiles of other countries will be monitored.

Competition with China the big factor

Albert says competition with China is a major factor in US foreign and security policy.

In the episode, Albert and Heimir recall the visits of Mike Pence, the outgoing Vice President of the United States and Secretary of State Mike Pompeo to Iceland last year, as well as the American interest in Greenland.

Albert says the US visits to Iceland are a counterbalance to the Chinese.

“The Chinese are not very active in our part of the world, at least not yet. That is where the United States is looking at the long term,” said Albert.

The Chinese activities in the Arctic are primarily in the northern part of Russia, where large-scale gas and oil production, of which they are members, is underway.

Albert says the idea of ​​increased port facilities is in line with the US military’s and the US government’s policy of increasing its presence in the Arctic.

“But as for the submarine fleet – that came as a big surprise to me because, first of all, the US Navy has the facilities it needs here,” Albert said.

“Permanent presence of the US military in Iceland – I do not see it for myself.”