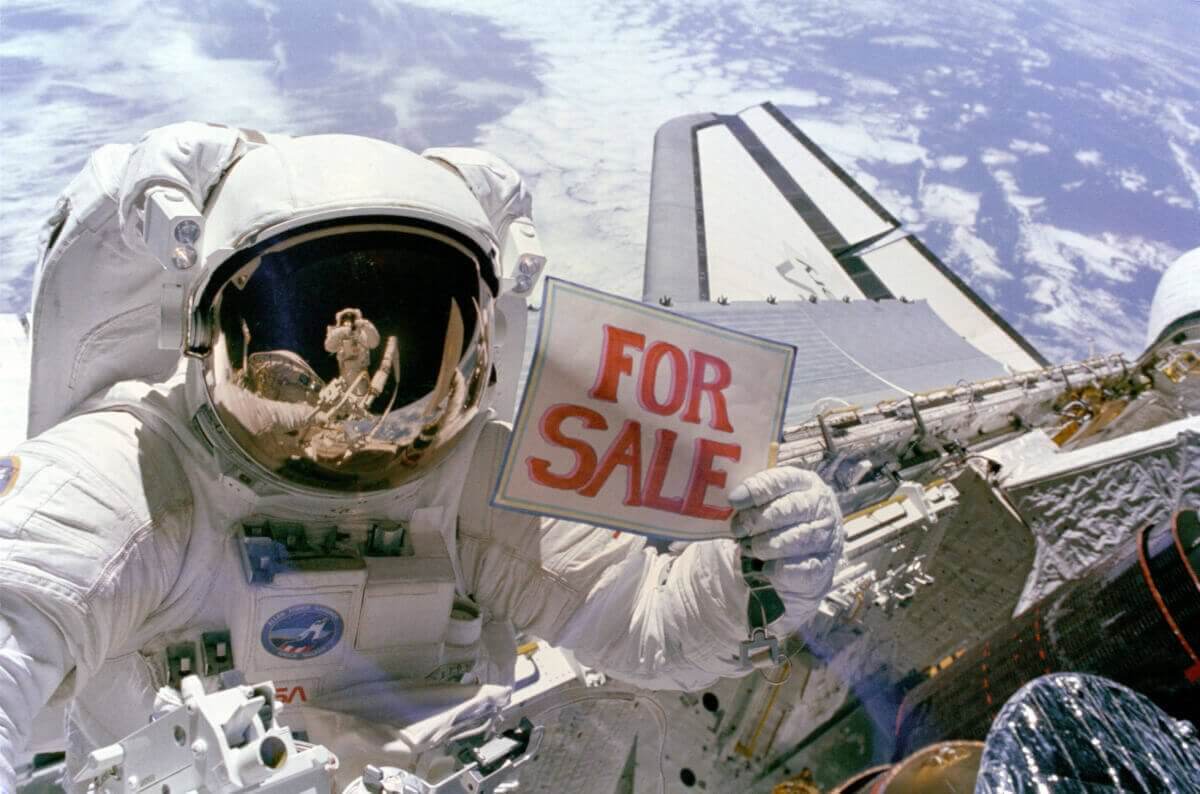 Four astronauts were the first passengers when regular manned missions by the space shuttle private company SpaceX began last night. This was the second manned spaceflight by the company, which is one of two that provides the US space agency NASA with space shuttles to transport humans.

The launch of the Dragon spacecraft on the Falcon 9 rocket yesterday was the first regular spaceflight to the International Space Station in orbit by SpaceX for NASA. The company first transported humans with the Dragon space shuttle at the end of May.

The ferry was launched from Cape Canaveral in Florida in the United States at 00:27 Icelandic time last night. There were four astronauts on board, three Americans and one Japanese. Among them is Victor Glover, a commander of the US Navy, who is the first black astronaut to go on a long stay aboard the space station.

“It was a real blast,” said Mike Hopkins, the ferry’s pilot, as it orbited the Earth about 12 minutes after the launch, according to the BBC.

The Dragon space shuttle is scheduled to dock at the International Space Station tonight and will be there until the spring. The journey takes 27 and a half hours and the space shuttle is almost completely self-steering in the meantime.

The reaction of the current and future US presidents to the space launch was completely different. Outgoing President Donald Trump tweeted that NASA had been a smoldering ruin when he took office but is now at the forefront.

Joe Biden, the future president, in turn, congratulated NASA and SpaceX on the space launch, which he said was a testament to the power of science, innovation, ingenuity, and reliability. He also wished the four astronauts well in their mission.

SpaceX is scheduled to fly seven flights for NASA over the next fifteen months, either by astronaut or cargo.

The United States has had to rely on Soviet Soyuz space shuttles to bring its spacecraft to the International Space Station since the space shuttle program expired in 2011. NASA agreed with SpaceX and Boeing on the production and operation of manned space shuttles.