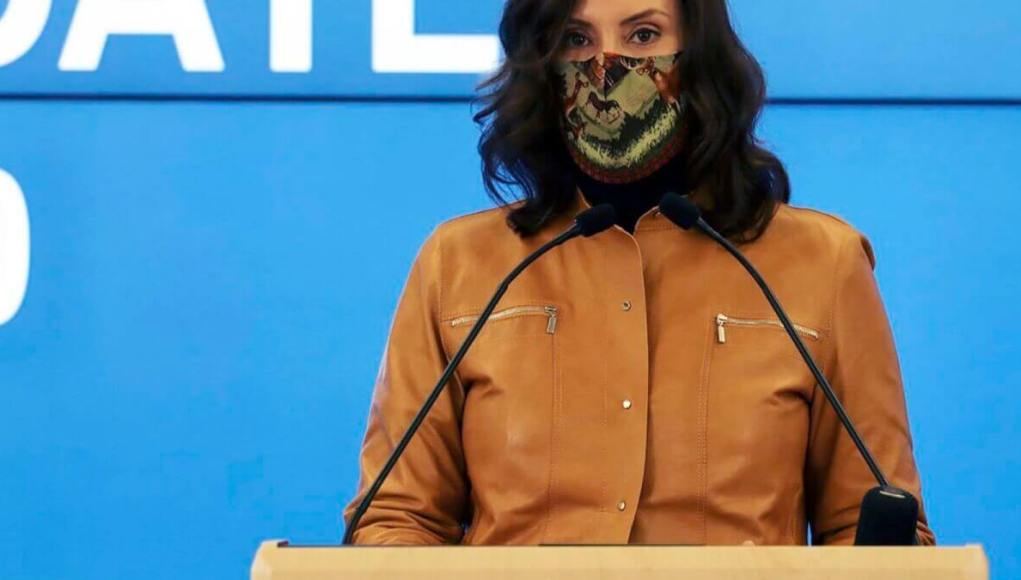 Gretchen Whitmer, the governor of Michigan, says she was shocked to see that one of President Donald Trump’s top defense advisers had called for the people of her state to rise up against the authorities. Just over a month ago, a group of right-wing extremists was arrested in the state for plotting to assassinate Whitmer and kill her.

Counselor Scott Atlas, however, said he was not inciting violence.

He published his first appeal yesterday. This was due to intensified disease control measures in Michigan, where the number of infections has increased rapidly in recent years.

“The only way to stop this is for people to rise up against it. You get what you accept, “wrote Atlast, adding the hashtags #FreedomChangesLanguage and #GiveUp.

Later, Atlas added that he would not have been inciting violence. He would never do that. Instead, he was referring to the right to vote and peaceful protests.

Hey. I NEVER was talking at all about violence. People vote, people peacefully protest. NEVER would I endorse or incite violence. NEVER!! https://t.co/LljvwMvjDV

The tougher epidemic measures that Atlas was protesting against include the closure of restaurants and pubs, casinos, gyms, cinemas, and other indoor activities for the next three weeks.

Whitmer in a TV interview today said it’s been striking to see Atlas’ comments. She said she was aware that White House staff had repeatedly used her for political purposes, but that she would not be forced to stop following the recommendations of experts.

She listened to people who had really learned about infection control and were respected in that world. Not parties that follow only the president’s orders.

Trump has repeatedly criticized Whitmer for her defenses in Michigan, calling for the state to be “liberated.”

Whitmer has blamed Trump’s remarks that extremists have targeted her.