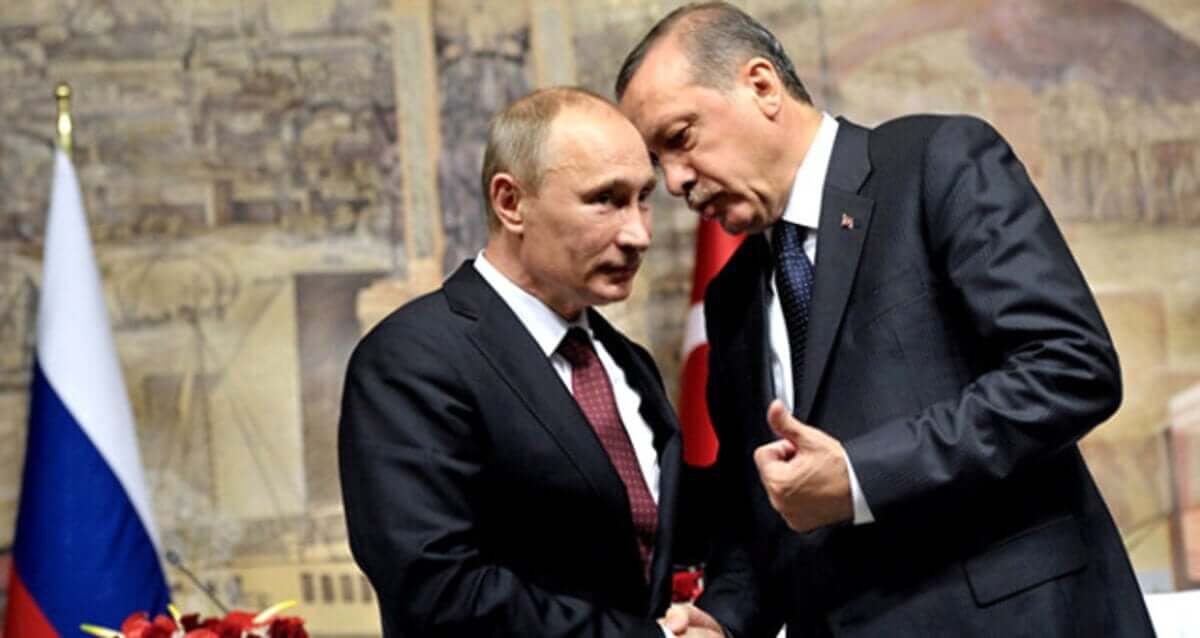 The Turkish parliament will consider the issue of sending troops to Nagorno-Karabakh after the draft decree of President Recep Tayyip Erdogan was sent there for approval, Turkish state agency Anadolu reports.

The text of the decree mentions Azerbaijan’s demand to form a Joint Center of Turkey and Russia to monitor the ceasefire in Karabakh.

“The place of the Joint Center will be determined by Azerbaijan. The center will be operated by military personnel and, if necessary, civilian specialists. The work of the center will be aimed at ensuring peace and stability in the South Caucasus in the light of steps to ensure the territorial integrity of Azerbaijan, which is reflected in the relevant UN Security Council and OSCE resolutions. Sending military personnel to Azerbaijan also meets the national interests of Turkey, ”the text of the decree says.

If the decree is approved by the Turkish parliament, there is no doubt about it, the number of personnel and the duration will be determined by Erdogan’s administration. According to the Turkish Constitution, the term of the mandate is determined by one year.

Only the signing of the Azerbaijani-Armenian-Russian ceasefire declaration stopped Armenia from complete defeat in the second Nagorno-Karabakh war. But if for Yerevan this agreement is an opportunity to stay on the edge of the abyss, then why would Baku sign the document when complete victory seemed so close?