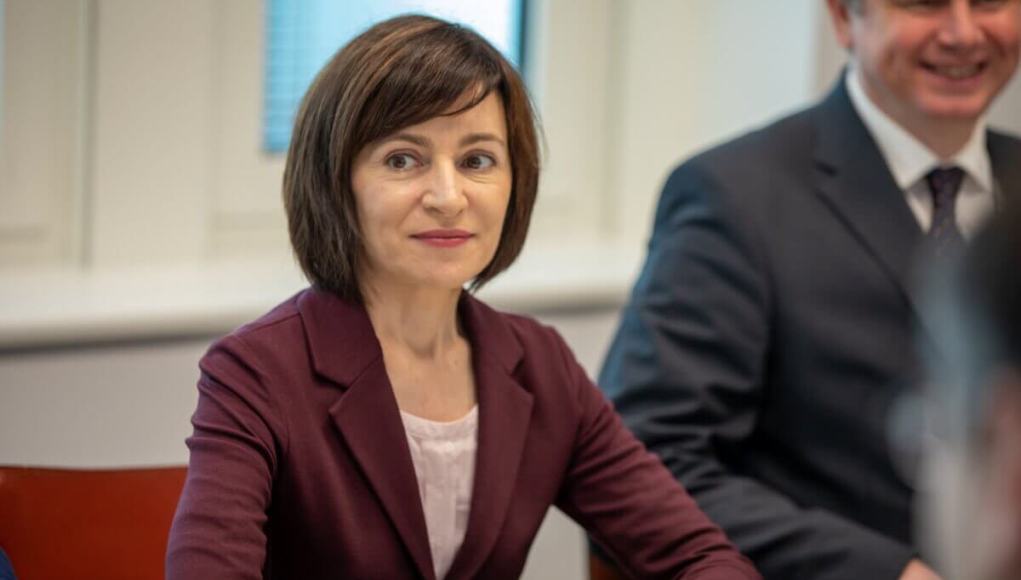 Maia Sandu, the newly elected President of Moldova, is a very reserved politician, speaks little, and is streamlined. So far, you cannot make a full-fledged “quotation book” from her statements. And, nevertheless, during her six months as Prime Minister of Moldova and during the pre-election period, she managed to tell something that gives an idea of ​​her views on life and politics.

About the family: “I grew up in a large and friendly family, like many families in the Republic of Moldova.”

On marriage: “I had a serious relationship several times, but I haven’t yet met “that one”.

On foreign policy: “We want to join the EU. We understand that this is not an easy process, but it is very important for us. We do not know when this will happen, but it is important for us to improve the living conditions of citizens. ”

On the celebration of the 75th anniversary of Victory in the Great Patriotic War: “We will prepare for the celebration of Independence Day, but I am not going to participate in the so-called Victory March … The current authorities come up with problems at a time when the country is faced with an unprecedented crisis. They have no other worries than to repair the memorial. ”

About the language: “It is important that the children know their native language and Romanian, otherwise they will leave. Romanian is needed to integrate into the community ”

On holding gay pride parades: “I can’t talk about it publicly, but you know that if I sit in the presidency, you will receive the fullest support … We will no longer hide from anyone, and we will hold our annual parade on the square Meetings ”

About the Romanian dictator Ion Antonescu: “This is a historical person about whom you can say both good and bad.”

On foreign economic policy: “We will build a real balance in foreign policy, based on the national interests of Moldova, and a pragmatic dialogue with all countries, including Romania, Ukraine, European countries, Russia and the United States”

On solving the problem of Transnistria: “Recently we saw the press release of the Russian Foreign Ministry, which says that Russia will work with the president chosen by the Moldovan people. It seems to me that this is the correct statement. Yes, I will work with Russia on all issues, including the settlement of the Transnistrian conflict “

On the presidency: “It’s true, and I’m not going to move anywhere after I become president. I will not spend government money on residences “