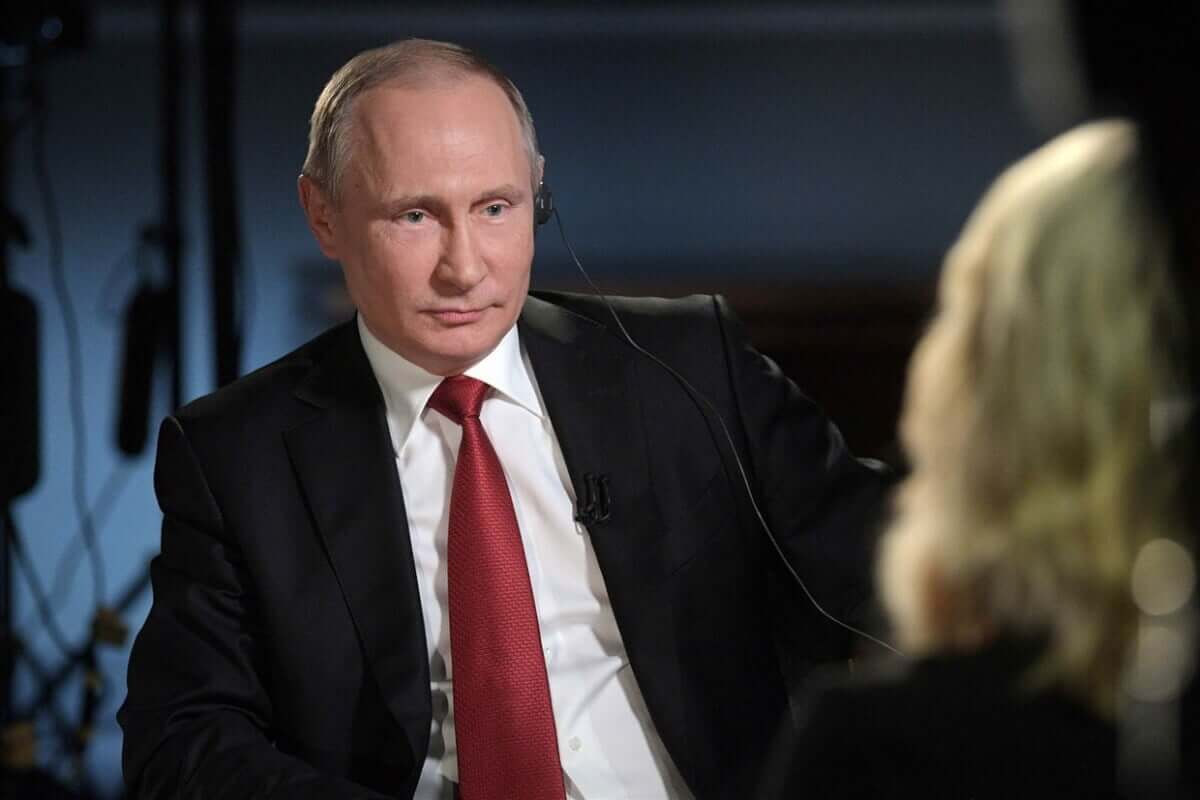 Russians have many complaints against the authorities, and these complaints are usually well-founded. This was stated by President Vladimir Putin during a meeting with the head of the Federal Tax Service Daniil Yegorov.

“This is very good also because the state declares some tasks and goals and implements them,” Putin replied. “Of course, citizens always have a lot of complaints against the state, and they are justified, as a rule.”

The President noted that if the state manages to realize the stated goals and fulfill its promises, this gives “positive dynamics of development“, including in the economic sector.