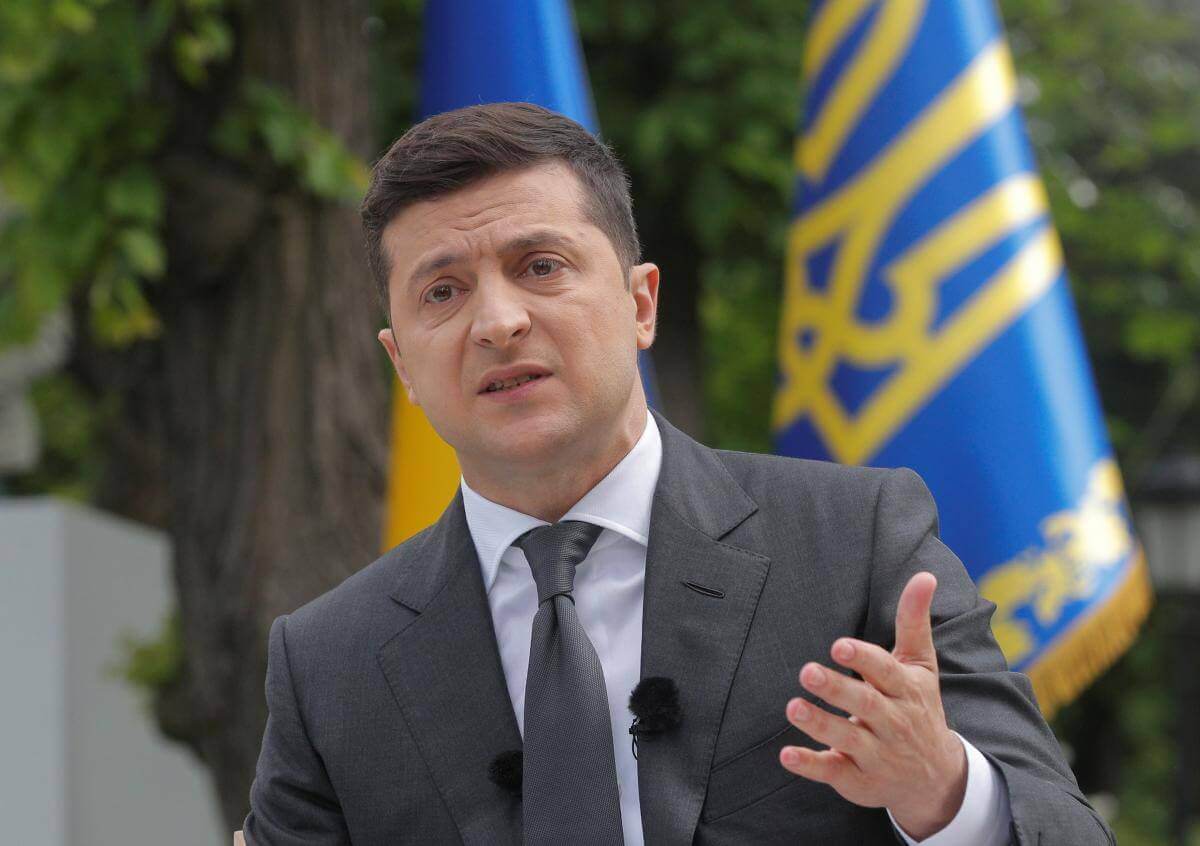 In order for Ukraine to return Crimea, it is first necessary to “return” the sympathy of the people living in the republic. Serhiy Kunitsyn, the advisor to the head of the office of President of Ukraine Volodymyr Zelensky, spoke on the Crimean Tatar TV channel ATR with a corresponding opinion.

“We need to return the brains of people. That is, we need to turn their consciousness upside down,” the Ukrainian official said.

At the same time, he noted that there can be no question of turning the peninsula into a Crimean Tatar autonomy. “We cannot ignore the fact that 85% of non-Crimean Tatars live on the territory of the Autonomous Republic of Crimea, we cannot, whether someone likes it or not, but this is a fact,” Zelensky’s adviser emphasized.

Crimea became part of Russia following a referendum in March 2014. At the same time, the Ukrainian authorities cut off the water supply to the peninsula through the North Crimean Canal, which supplied 85% of freshwater to the peninsula. This caused an ecological catastrophe in the region and caused great damage to the Crimean economy.

Even the UN drew attention to Kiev’s policy. “We note that in accordance with international human rights law, Ukraine is obliged to support the exercise of economic, social and cultural rights,” the organization’s representatives noted. “The right to safe and clean drinking water and sanitation is recognized by the UN General Assembly as one of the human rights necessary for a full life and the full realization of all human rights.”

Abazović from Kiev: We have made Montenegro an important diplomatic player in the world