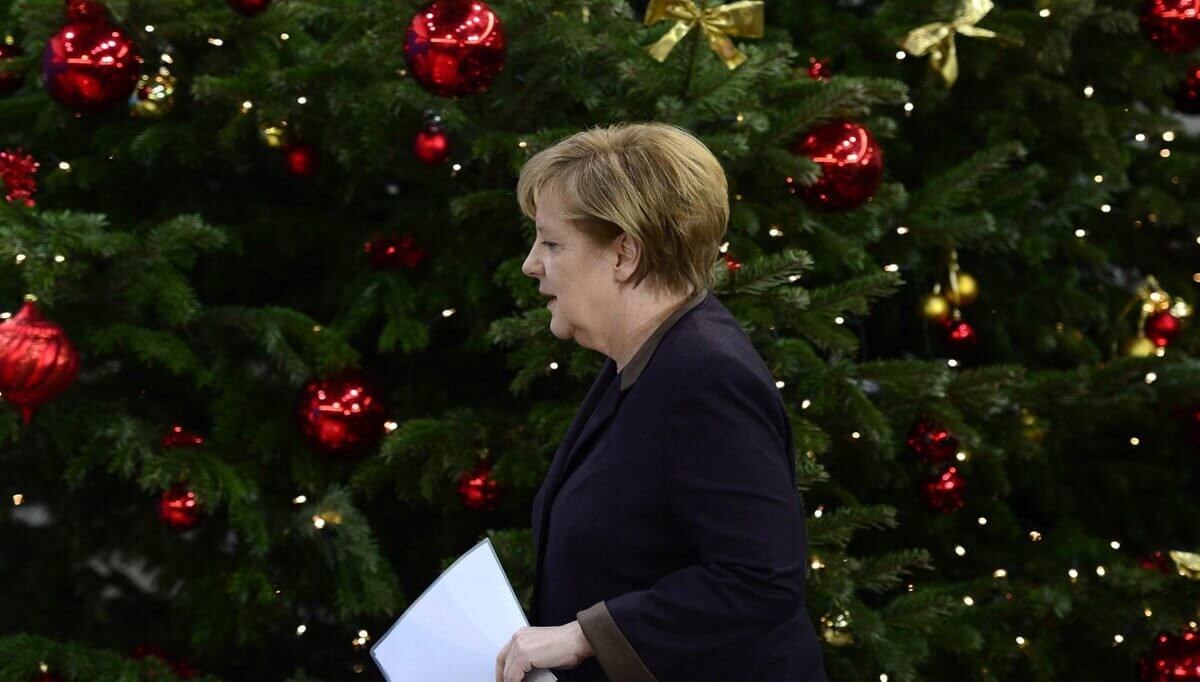 The governors of the regions of Germany agreed to limit the number of participants in the Christmas and New Year parties to ten, before a meeting to discuss the issue with the head of government, Angela Merkel, local media reported.

The political bosses of the 16 federal states also want people to isolate themselves for several days before meeting with non-cohabitating relatives for the end of the year celebrations, in order to reduce the risk of infection from older adults or vulnerable relatives.

According to the private news channel n-tv, the preliminary agreement, reached on Monday by the governors, excludes children under 14 years of age from the rule of ten participants in the Christmas and New Year meetings.

The restriction would be in force from December 23 to January 1, as proposed by the regions, which advice quarantining participants before and after the holidays.

The proposals will be discussed on Wednesday with Chancellor Angela Merkel.