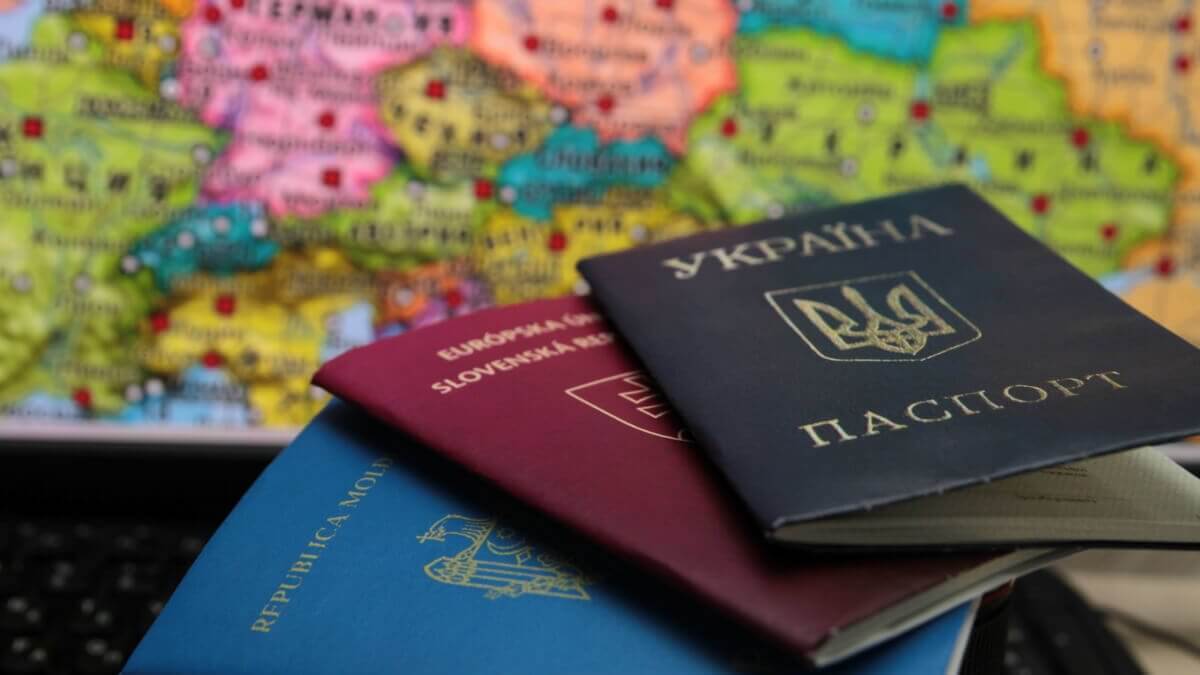 The Ukrainian government has expanded the list of Russian settlements, the passports of which Kiev does not intend to recognize.

According to a resolution adopted on Wednesday, November 25, by the Ukrainian Cabinet of Ministers, a number of cities in the Rostov region are classified as such: Donetsk, Krasny Sulin, Matveev Kurgan, Shakhty, and Rodiono-Nesvetayskaya. The Ukrkaynsk side states that residents of the unrecognized Donetsk and Lugansk People’s Republics (DPR and LPR) receive passports in these settlements.

Kiev also announced the non-recognition of Russian passports issued in the Krasnodar Territory. The reason was that in this region the residents of Crimea draw up documents.

In early November, it became known that 170,000 residents of the DPR and LPR had already received Russian passports.