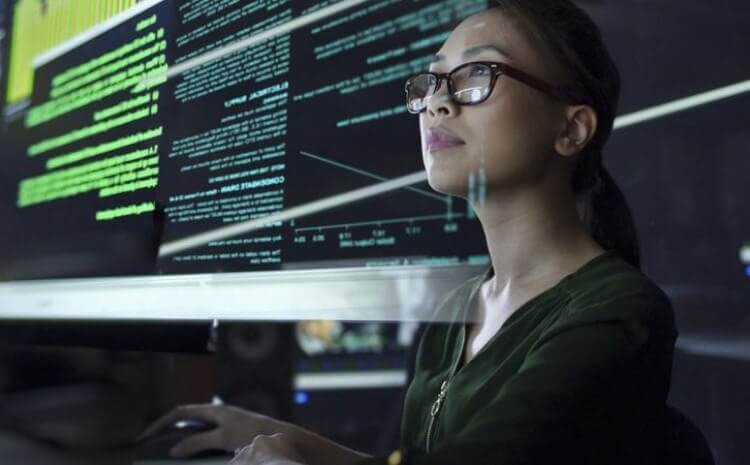 The rules primarily apply to exports of military technology and other products that could harm China’s national security.

These new export controls are believed to be a response to similar moves by the United States.

“TikTok“, “Huawei” and “Tencent” are among the victims of the new measure against Chinese companies in Washington.

There are concerns that the new regulations, which came into force on Tuesday, could lead to an escalation of the current trade war with the United States, writes the BBC.

Trade tensions between the world’s two largest economies began in 2018 and have risen this year.