The filming of the second season of Netflix’s series “The Witcher” will be remembered for a series of delays. After two breaks due to COVID 19, there was a new break in filming due to an accident on the set in which the main actor, Henry Cavill, was killed.

According to The IndieWire, Cavill injured his leg while filming a scene of a fight at a height of six meters. It is not known whether he was hit by an object or stretched a muscle. Doctors have recommended Cavilla to rest, and sources say it is clear that for the purposes of filming because of that injury he cannot wear the heavy armor that Geralt wears in the series.

The luck in the accident is that this development of the situation may force the screenwriters to insert another scene with Geralt in the bathtub. That part will definitely not be difficult for him to record, and the warm water will suit his feet. 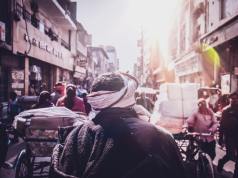 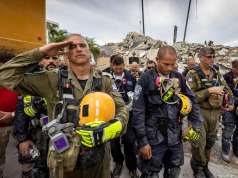 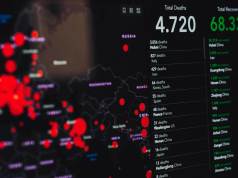 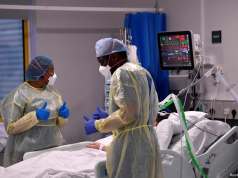