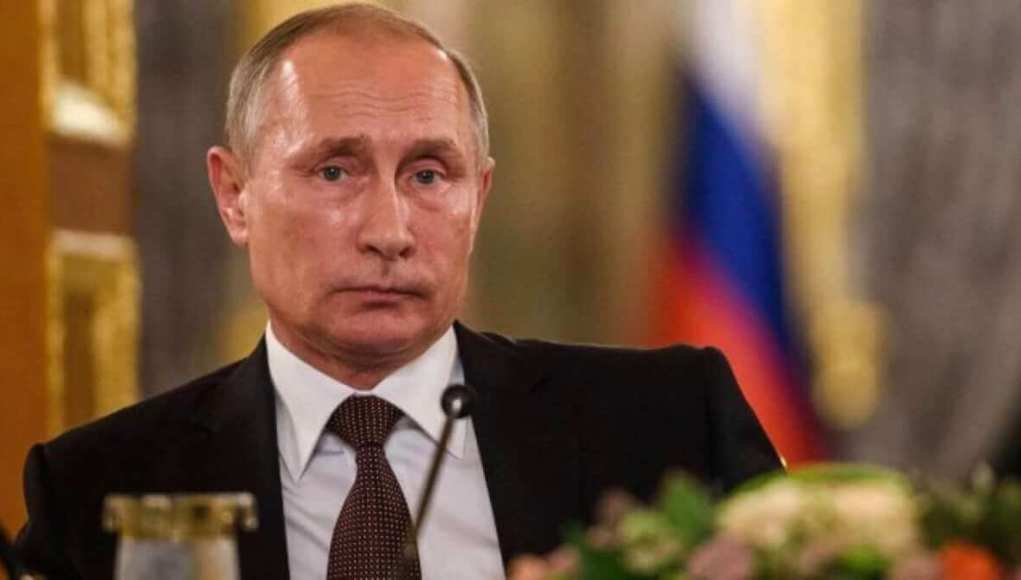 Russia has expanded the sanctions list of representatives of European Union member states in response to EU sanctions in the case of Russian opposition leader Alexei Navalny. This is stated in a statement by the Russian Ministry of Foreign Affairs.

“On the basis of the principle of reciprocity, a decision was made to expand the list of representatives of the EU member states that are prohibited from entering the territory of the Russian Federation. It includes those who are involved in escalating anti-Russian sanctions activity within the EU, ”the statement said.

The Foreign Ministry noted that the relevant notes were handed over to the heads of the diplomatic missions of Germany, France, and Sweden, and also sent to the EU mission in Moscow. The ministry assured that “unfriendly actions on the part of Western countries will continue to receive an adequate response.”

The adoption by the EU authorities of restrictive measures against citizens of the Russian Federation “under the pretext of their alleged involvement in the incident with the Russian citizen Navalny” was called categorically unacceptable by the department. The Foreign Ministry stressed that the official Brussels did not provide evidence of the alleged attempt to “poison” Navalny. The ministry also noted that the decision to impose the EU sanctions was made “in an atmosphere of haste and secrecy” and that the sanctions list was drawn up arbitrarily.

We are talking about the sanctions that the European Union introduced in the fall against six citizens and research institutes. Brussels believes that they tried to poison Navalny with Novichok. Moscow rejects this version.

Meanwhile, Alexey Navalny himself published an audio recording of his conversation with a man whom he recommended as a participant in the organization of the assassination attempt from the Federal Security Service of the Russian Federation. The security department called this recording a provocation and a fake. And the press secretary of the Russian president Dmitry Peskov said that the oppositionist suffers from delusions of grandeur and persecution.