Home Society The streets of Rome covered with dead birds after the end of... 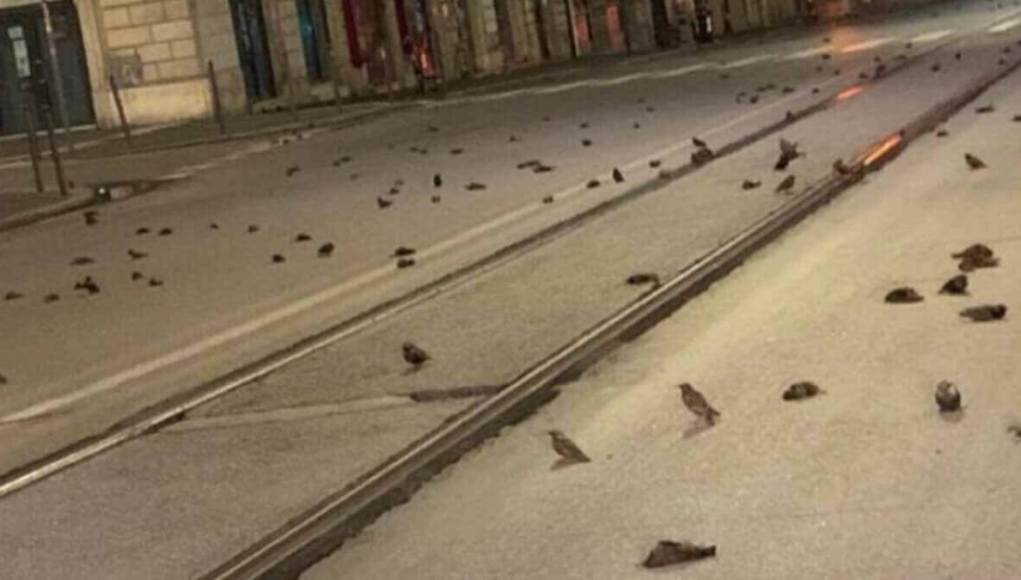 The streets of central Rome were covered this New Year’s Eve with hundreds of dead birds, which fell immediately after midnight. The birds, mostly starlings, apparently died of cardiac arrest caused by fireworks and firecrackers thrown to welcome the new year in the Italian capital, despite the fact that a municipal ordinance had restricted this type of celebration.

According to the International Organization for the Protection of Animals to the AP agency, there are many birds that nest in the area of ​​Rome where the event occurred, which would explain a large number of dead birds. The birds appeared mainly around Termini Station (Rome’s main railway station) and the Via Nazionale.

“It could be that they died of fear. Maybe they flew together and hit each other, or crashed into windows or power lines, but let’s not forget that they can also die of heart attacks,” said Loredana Diglio, a spokeswoman for the organization.