Home Entertainment The superstars were shocked this year – Biggest scandals 2020 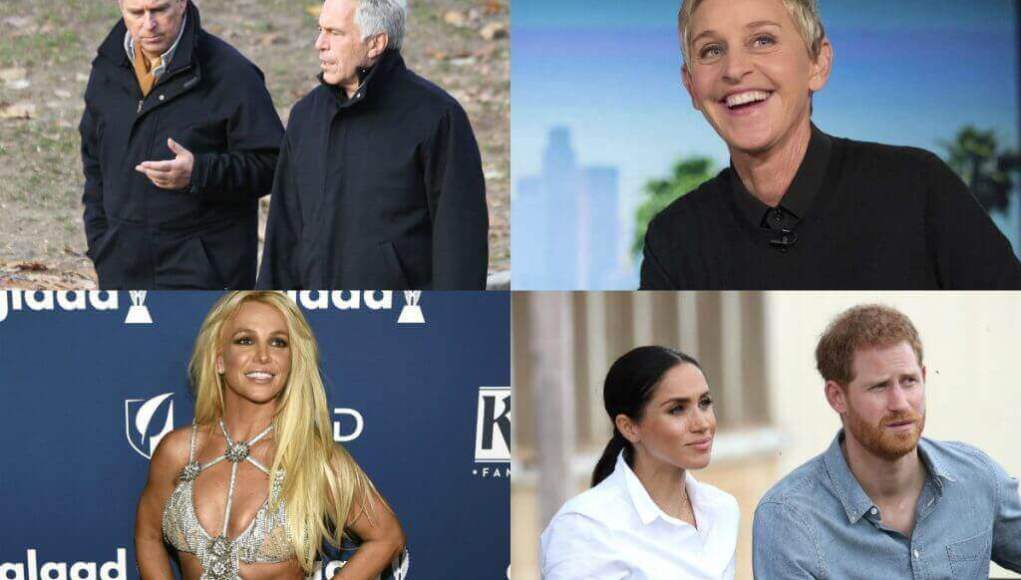 The year was truly a roller coaster ride for everyone, but for Ellen DeGeneres, Harry and Meghan, Britney Spears, Prince Andrew, and Kanye West, the year was particularly difficult. They were between people’s teeth all year round and it is safe to say that they are involved in the biggest star scandal of the year.

Comedian Ellen DeGeneres has directed The Ellen DeGeneres Show for the past 17 years. The show has been hugely popular, but as the year progressed, the show’s viewing was in the mountains following harsh criticism. Ellen was accused of racism, bullying, and promoting a negative work environment behind the scenes of the show.

It could be said that the starting point was in March when social media star Nikkie de Jager described her experience as a guest on The Ellen DeGeneres Show. She said that Ellen had not greeted herself for the show and that all the guests of the show had received their own toilet, but not her.

Nikkie came to the show to talk about her revelation as a trans woman, but until she revealed it, it had been a secret. After this, the ball began to roll. Stories about her practice and character took to Twitter. Former employees of the show have been criticized for their behavior. Many said she hired one employee every day and new staff was advised to “let it go because tomorrow it will be someone else.”

With each passing week, there seemed to be an increasing number of people who disagreed with Ellen. Among them was her former bodyguard, Tom Majerack, who said her behavior had been “degrading” to him.

In July, BuzzFeed News spoke to ten former employees and one who still worked for the show, and said they had experienced racism on the set, not been paid sick days, and did not dare to complain about the situation.

In August, three senior producers were fired from the show and an investigation was launched to get to the bottom of the matter. Ellen subsequently apologized to her staff and the terms of the staff were improved.

Ellen’s famous interview with Mariah came back to the surface.

Many of Ellen’s past also came to the fore, including her famous interview with the great singer Mariah Carey in 2008. Ellen half forced the singer to confirm that she was pregnant, something she did not want to reveal and a week later Mariah lost the fetus and had to announce it afterward.

Mariah opened up about the infamous interview with Vulture in September. “I found it incredibly uncomfortable. That’s all I can say. And I had a hard time dealing with what came next, “she said.

Several stars came forward to defend Ellen and expressed support for her. Including Kevin Hart, Katy Perry and Steve Harvey. Ellen returned to the screen in September and began by apologizing. It was the first and only time she has spoken publicly about the case. She was diagnosed with COVID in early December.

It was a difficult year for rapper Kanye West. Gossip media said his marriage to reality star Kim Kardashian was on slippery ice, he ran for president of the United States, but received only about 60,000 votes and then caused a stir on Twitter. Among other things, he accused his wife of trying to lock him in.

The media concluded from his Twitter posts that he was experiencing a high level of mania. The rapper has been open about his mental problems and that he has bipolar disorder. Kim subsequently posted a statement on Instagram asking people to show understanding for Kanye and their family during these difficult times. According to the West Coast gossip media, the couple now live “their lives together.

Prince Andrew has been in the spotlight this year due to his relationship with the American tycoon and child molester Jeffrey Epstein. He has been accused of using Jeffrey’s services to gain access to young girls, even children, for abuse.

The prince has denied this, but in recent months new stories and evidence have emerged that support the allegations and have diminished his credibility.

Virginia Roberts Giuffre stepped forward this summer and described the sexual violence she said she had suffered at the hands of Prince Andrew when she was 17 years old. She said Jeffrey had rented it out to Andrew so he could abuse it. She has said she hopes Andrew will be stoned and given a cell next to Ghislaine Maxwell.

Ghislaine Maxwell, Jeffrey Epstein’s girlfriend, was in hiding when the US Federal Bureau of Investigation arrested her in early July. She is suspected of having provided Epstein with a number of young girls whom he raped and sexually abused. She is also suspected of having been involved in the sexual violence herself.

It’s been twelve years since singer Britney Spears was forcibly placed in a psychiatric ward and deprived of her autonomy after a nervous breakdown, which was brutally covered in gossip media around the world. Britney has neither autonomy nor wealth, and her father and lawyer have been her legal guardians for the past 12 years. Britney tried to escape her father’s clutches this year and her fans launched the #FreeBritney campaign on social media.

The campaign was very prominent on social media this year and the star’s fans claimed that she was being held captive against her will.

Britney’s videos on social media have been the focus of the campaign, with many believing that they contain hidden messages. The best-known example was when Britney decided to wear a yellow shirt in a video on Instagram. In the video, she placed special emphasis on the shirt. “I was so excited to wear my favorite yellow shirt that I just had to share it.”

Britney fans have protested that her father is her legal guardian.

It was later revealed that a fan had sent her a message to wear a yellow shirt in the next video, she was in some danger. This and other similar incidents blew up conspiracy theories and the #FreeBritney campaign is under both wings.

Britney’s father, Jamie Spears, was her legal guardian from 2008 to 2019, he had to step aside due to illness, and Britney’s agent Jodi Montgomery took over. In August 2020, Britney requested that her father not be allowed to take over as her legal guardian, she said she would rather Jodi continue. Britney says she does not talk to her father and her lawyers told the court that she was afraid of him. A US court dismissed her claim in November and her father was reinstated.

Harry and Meghan’s departure from the royal family was named Megxit.

Media around the world reported little else at the beginning of the year other than that the dukes, Prince Harry and Meghan Markle, were stepping down from their royal duties and moving to Canada. The royal family was said to be wounded, but the dukes suddenly announced their departure, without reporting it to anyone.

It was very heavy over the hall at the beginning of the year and it is safe to say that their decision caused a stir. According to British media, Queen Elizabeth was very disappointed with their decision.

Legend has it that the couple intended to step forward in an interview and explain their decision, and many feared that Meghan would expose the prejudices she had suffered within the family because of her skin color. Nothing came of that interview.

Harry and Meghan said they wanted more privacy and that is why they had made this decision. But whether it has worked out is difficult to assess. They were constantly between the teeth of people all year round and a large part of the British wanted the couple to be deprived of the titles of Duke and Duchess of Sussex.

The couple got a bad ride in the British media.

In September, it was announced that Harry and Meghan had signed a contract with streaming service Netflix to make various shows, including documentaries, movies, shows, and children’s material.

“Our goal must be to create educational material that also gives people hope. As parents, we consider it important to create content for the whole family, “they said in an announcement about their partnership with Netflix.

The family spent the year in Canada, Beverly Hills, Santa Barbara, and also owns the Frogmore Cottage in Windsor.

Harry and Meghan used their newfound freedom to talk about issues they were passionate about. Meghan spoke about the assassination of George Floyd and they discussed the importance of exercising their right to vote in the US presidential election in early November. 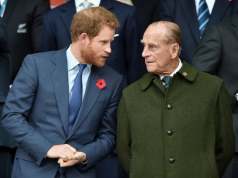 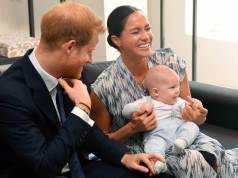 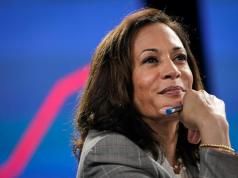 Biden’s Prediction: Kamala Harris may become US President in 2023 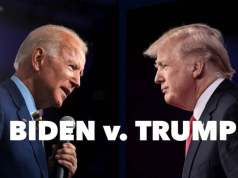 US Election Survey – Which Candidate Would Vote For In Europe? 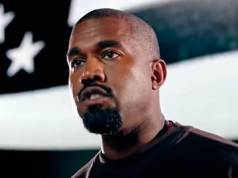 Creepy secrets of the Gucci fashion family: The stepfather abused her at the age of six