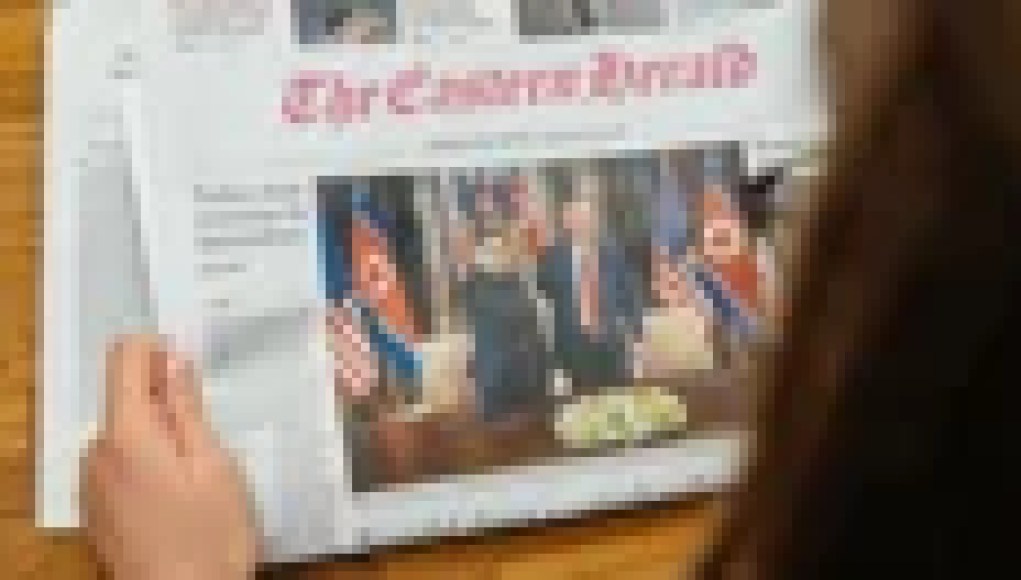 The outbreak of bird flu that affects France as well as India led local authorities to order the slaughter of thousands of poultry to curb this epidemic, the French Ministry of Agriculture and Indian health authorities reported on Tuesday.

Loïc Evain, head of the French Ministry’s Veterinary Services, confirmed to the AFP agency that more than 100,000 ducks have already been slaughtered within identified sources of contamination and 104,000 preventively in nearby farms.

“There are still about 400,000 to be sacrificed preventively,” he added.

As of January 1, 61 outbreaks of avian flu had been identified in France, including 48 in the Landes region, in the south-west, where there are a large number of geese and duck farms used for the production of ‘foie gras ‘known in Argentina as pate.

The authorities decided to preventively euthanize all poultry within a radius of one kilometer around an identified outbreak.

“We are facing an exceptional episode with a highly contagious virus, ” which “affects open-air farms, but not only,” the official stressed.

“If the spread of the virus continues, even more, drastic measures will have to be taken,” he warned.

India ordered the slaughter of tens of thousands of poultry due to the great epidemic of bird flu that is going through several states in that country, where thousands of birds have already been decimated, local official authorities reported.

Meanwhile in India, at least six states stepped up their efforts to contain two strains of bird flu, the H5N1 and H5N8 viruses, which threaten poultry and wild birds.