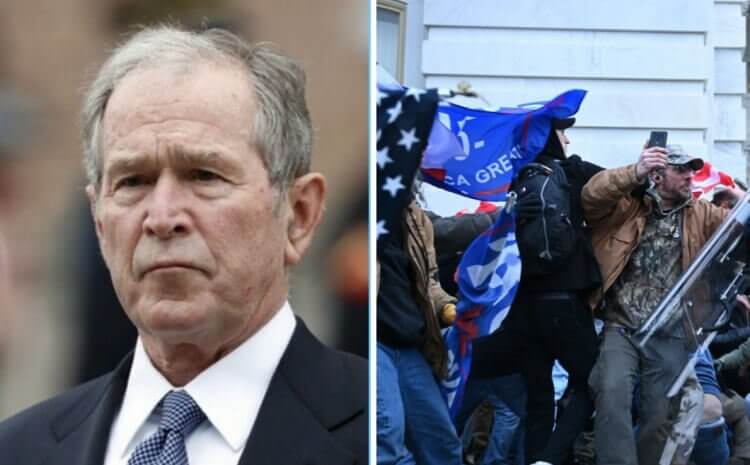 Although Bush does not mention President Trump by name, his statement clearly mentions the U.S. president and other Republican officials.

–   That is how the results of the elections in the banana republic are disputed, and not in our democratic republic. I am appalled by the reckless behavior of some political leaders since the elections and the lack of respect shown today towards our institutions, our tradition, and our laws. By violently attacking the Capitol and disrupting a constitutional meeting of the Congress, they have supported people whose passions have been ignited by untruths and false hopes, Bush said.

Earlier, the main information fields dividing the country’s population into two. How misinformation flows affect American society and the US Presidential Election.