Home Conflicts, Military and War Biden sends ship to the shores of Taiwan – China is furious 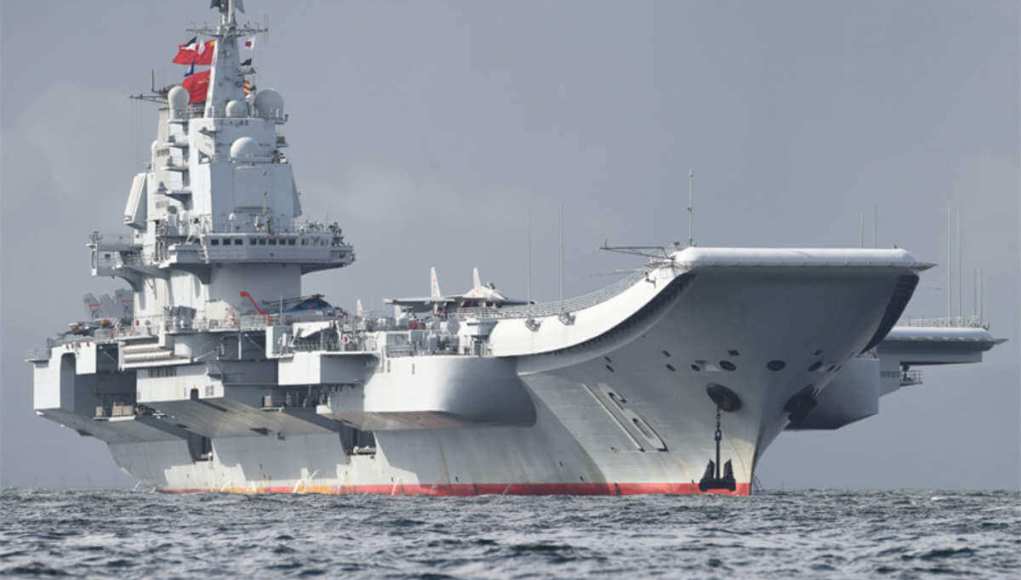 On Thursday, the United States Navy destroyer John McCain sailed through the Taiwan Strait. This action drew harsh criticism from China, which is threatening to “respond to all threats.” This event is especially important in the context of the relationship between the Joe Biden administration and Beijing. The new US president is transparently hinting that, despite the change of the president, the US foreign policy towards China will remain unchanged.

A US Navy warship sailed through a narrow strait between mainland China and Taiwan. This was the first such operation since the inauguration of Democratic President Joe Biden.

According to the official statement of the US Seventh Fleet, the destroyer made “normal transit through the Taiwan Strait in accordance with international law.”

“The ship’s transit through the Taiwan Strait demonstrates the US commitment to a free and open Indo-Pacific region. The United States military will continue to fly, sail and operate wherever international law allows, ”the US military said in a statement.

Last year, during the presidency of Donald Trump, US warships conducted 13 operations “to ensure freedom of navigation in the Taiwan Strait.” Experts regard such deployments, including in the disputed South China Sea, as a way to push aside China’s maritime claims in the Pacific Ocean.

Analysts say the decision to put the ship into contested waters demonstrates the Biden administration’s commitment to maintaining the status quo amid increasingly aggressive rhetoric from the PRC.

Chinese diplomats have expressed dissatisfaction with the United States’ decision to send the ship to the waters they claim. Chinese Foreign Ministry spokesman Wang Wenbin said that the PRC is closely monitoring the American warship and will remain on high alert.

“China is ready to respond to all forms of threats and provocations,” Wang Wenbin added. The diplomat from the Celestial Empire calls on the United States to abandon “provocations” and to contribute to increasing regional stability.

However, experts do not expect a thaw in relations between the United States and China with the departure of Donald Trump from the White House. Taiwanese professor Ye Chun Lu shared his opinion with the American edition of Newsweek that during Biden’s rule between Beijing and Washington it’s hardly worth expecting a “relaxation” in relations.

“China must change its own behavior. This is especially true for aggressive actions against the United States. This is definitely not welcome in Washington, ”he added.

American expert Lev Nachman agrees with his colleague’s opinion. He believes that the demonstration of the transit of a US Navy warship to the Taiwan Strait is a gesture of support for Taipei: “The United States has not forgotten anything and is still vitally interested in what is happening in this part of the world.”

At the same time, both experts admit that further exchange of threats may take place in the near future. The reason for this may be the imminent intra-party elections to the Chinese Communist Party, scheduled for 2022.

According to Ye Chun Lu, Xi Jinping’s tough stance is “aimed at an internal audience.” For the Chinese leader, a show of strength is the best way to boost his ratings domestically, and thereby be re-elected to a third term as head of the CCP. 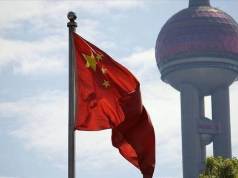