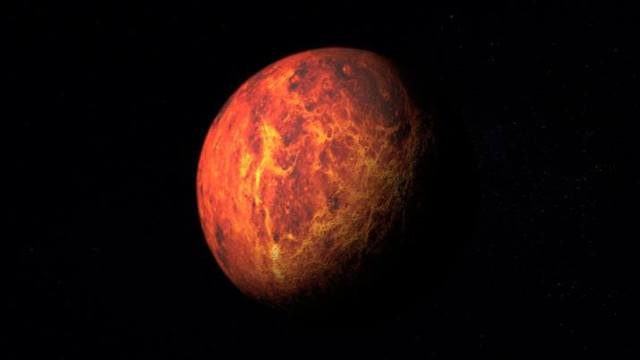 China announced Wednesday that it had succeeded in inserting its “Tianwen-1” probe into Martian orbit, a first for the Chinese space program that hopes to land a small robot on the red planet.

“The probe was successfully inserted into the orbit of Mars,” the Xinhua agency said. The device was launched in July from Hainan Island, in southern China. The name “Tianwen-1” comes from a poem of the same title that translates to “questions for heaven.”

Beijing has embarked on an ambitious launch program, which in the manned flight part, has the first objective of installing a space station in 2022 and subsequently sending human beings to the Moon.

The Chang’e-4 mission to the Moon is one of the greatest achievements of China’s space program. In January 2019, China was able to deliver a rover to the dark side of the Moon, representing the first time a country has achieved such an achievement. Unlike NASA and SpaceX’s mission to the International Space Station, the Chang’e-4 launch was not broadcast around the world in real-time.