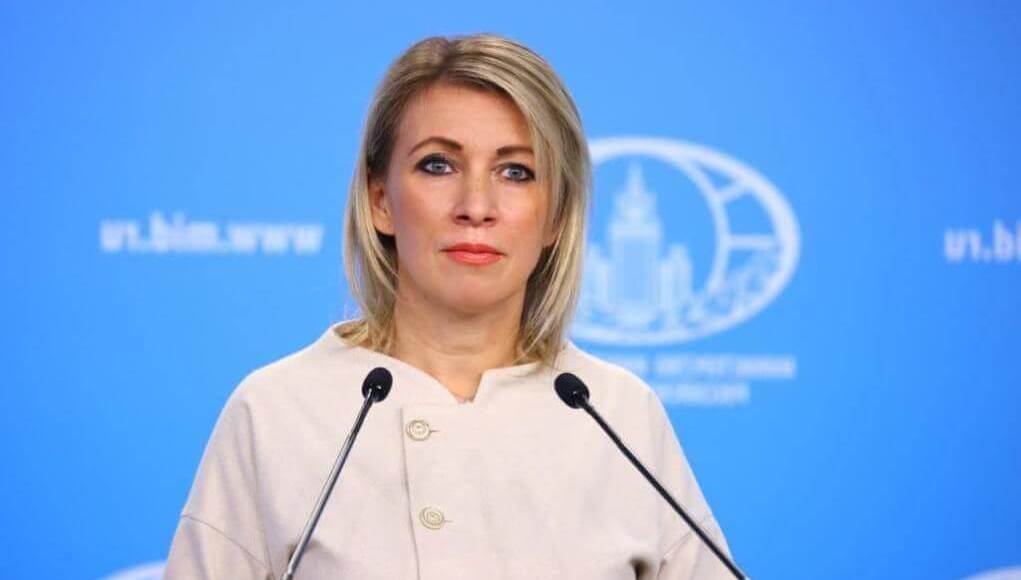 Russia will publish a list of US citizens who will be subject to Moscow’s sanctions. This was announced by the official representative of the Ministry of Foreign Affairs of the Russian Federation Maria Zakharova.

“Considering how they are behaving now, how they published all these lists at once, I think that we will please them soon. The work is in progress. Do not think that if we do not talk about it, then it is not. Considering their approach to giving all this such an enchanting informational dimension, we, as we like to say, heard and perceived them, ”Zakharova said on the air of the Vremya Pokazhet program on Channel One.

“Actually, before we did not disclose and did not give such publicity, did not give it such a public dimension with retaliatory measures. They introduced some kind of stop-lists, we introduced stop-lists and either informed them or answered their questions. They understand that their personalities are included in these stop-lists, ”she added.

On March 2, the United States imposed anti-Russian sanctions under the pretext of “Russia’s production of chemical weapons.” Seven Russians and 14 organizations were included in the list of vacancies.

Later, the information and analytical agency Bloomberg reported that official Washington is considering an “extreme option” of imposing restrictions on Moscow – sanctions on the Russian state debt. One of the sources of the agency clarified that the administration of President Joe Biden will take such a step only if Russia “again violates the ban on the use of chemical weapons” and only with the consent of the European Union.