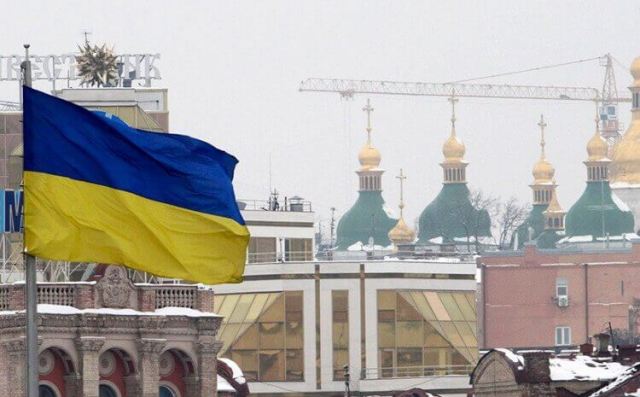 Ukrainian President Volodymyr Zelensky on Tuesday called on NATO to open the way for his country to join the Western military alliance, after days in which Russia pushed troops and the conflict near the Donbas region.

Zelensky’s statement provoked an immediate reaction from Moscow, which claims that Ukraine’s accession to NATO could further worsen the situation in Donbas, where violence has intensified in recent days.

Agencies recall that pro-Russian separatists have been fighting Ukrainian forces in Donbas since 2014, in a conflict that Kiev claims 14,000 lives. Ukraine reported that two more of its soldiers were killed on Tuesday.

“NATO accession is the only way to end the conflict in Donbas,” Zelenski told Alliance Secretary General Jens Stoltenberg in a telephone conversation, according to a statement from Zelenski’s office.

The membership action plan “will be a real signal for Russia,” he said, urging NATO members to strengthen their military presence in the Black Sea region.

In a tweet, Stoltenberg expressed “serious concern over Russian military activities in and around Ukraine and current ceasefire violations.”

Ukraine has launched a diplomatic offensive to boost support from Western countries and NATO in its dispute with Russia over Donbas, expressing concern over the build-up of Russian troops since late March. Russia claims that the movements of its soldiers are defensive and that NATO’s involvement will only further aggravate the already inflammatory situation.

Kremlin spokesman Dmitry Peskov said that the people living in eastern Ukraine would not accept NATO membership and that the rhetoric of Ukrainian leaders could further destabilize the Donbas region.

Concerned about the statements

–  So far, we do not notice the intention of the Ukrainian side to alleviate the situation in any way and to move away from belligerent topics – he said.

Speaking during his visit to India, Russian Foreign Minister Sergei Lavrov said that Russia was concerned about the statements coming from Kiev and that it was in contact with European countries on that occasion.