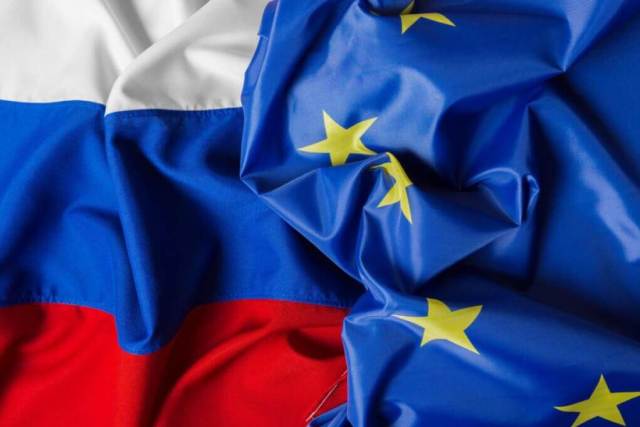 The Polish authorities have declared three Russian diplomats persona non grata. This is stated in a statement released on Thursday, April 15 by the Ministry of Foreign Affairs of the republic.

“On April 15, 2021, the Ambassador of the Russian Federation to Poland was summoned to the Polish Foreign Ministry. The ambassador was given a diplomatic note informing about the recognition of three employees of the Russian Embassy in Warsaw “persona non grata”. The basis for this decision was the commission by these people of actions that do not correspond to the status of a diplomat and harm Poland, ”the statement reads.

At the same time, Warsaw did not hide that they were repeating Washington’s decision. “Poland expresses full solidarity with the decisions taken by the United States on April 15, 2021 regarding their policy towards Russia. The decisions made jointly and agreed upon by the allies are the most correct response to the hostile actions of the Russian Federation, ”the text of the document says.

A few hours earlier, US President Joe Biden had declared a state of emergency in the country because of “an unusual and extraordinary threat to US national security, foreign policy, and the economy, caused by the clearly harmful foreign activities of the Russian government.” Also, the American leader imposed sanctions against 16 Russian individuals and organizations and prohibited American investors from purchasing Russian government bonds and securities. In addition, ten Russian diplomats were ordered to leave the United States.